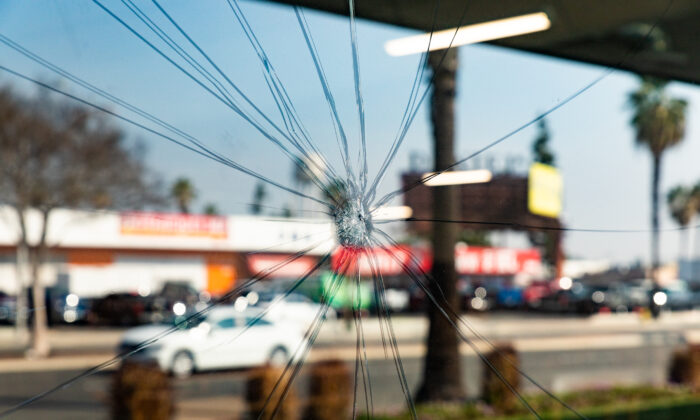 Juan Carlos Vasquez-Orozco, 22, also was found guilty of assault with a gun on three other deputies. He could face life in prison when he is sentenced in May.

Christopher Ross didn’t tell authorities that Vasquez-Orozco and another man, both Mexican citizens, were tending the garden on his land and he worried that they would take the plants without the men who hired them paying Ross $3,000 he was owed, prosecutors said.

When three deputies from El Dorado County and one from neighboring San Joaquin County arrived at the growing site, Vasquez-Orozco opened fire and ran from the grow, then returned and ambushed the deputies, prosecutors said.

Ishmael, a four-year veteran and father of three, was hit four times and died at the scene. San Joaquin County sheriff’s Deputy Joshua Tasabia was wounded.

Ramiro Bravo Morales was convicted of being an accessory after the fact.