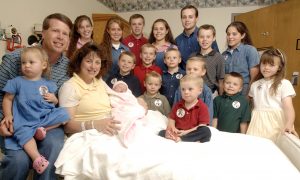 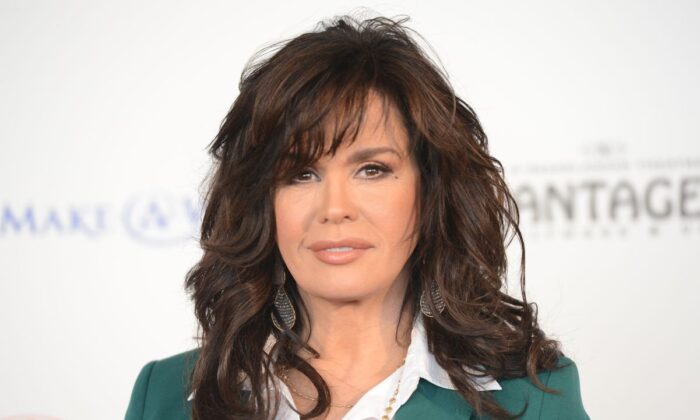 If you or someone you know is considering suicide in the United States, contact the National Suicide Prevention Lifeline at 1-800-273-TALK (8255).

Singer Marie Osmond said that her son, Michael Blosil, who committed suicide in 2010, was bullied before his death. She revealed that she “never took action” in a recent interview.

Osmond, 59, opened up on “The Talk” about how she handled the situation nine years ago.

“I haven’t spoken about this before but … my son, who died, he was bullied,” she said to her co-hosts. “He was bullied very heavily right up until the time that he committed suicide.”

She claimed that three kids targeted Blosil, who was 18, due to him being sober.

He was one of five children that she adopted. She also has three biological children.

Regarding the bullies, Osmond said, “In my heart, I feel they know what they did and they have to live with that consequence. That’s kind of where I stayed on it. But maybe it’ll help other kids that don’t think much about it take it seriously.”

The singer recently opened up about her son’s death, and she revealed she is still dealing with grief.

“You know, I don’t think you’re ever through it,” she told “CBS Sunday Morning.” “I think God gives you respites, and then all of a sudden it’ll hit you like the day it did.”

“The ripple effect is so huge, what you leave behind,” she added.

According to the New York Post, Blosil had been suffering from depression and entered rehab in 2007.

“When I heard him say to me, ‘I have no friends,’ it brought back when I went through depression, because you really feel so alone,” she explained at the time. “I’m not a depressed person, but I understand that place, that darkness … I told him, I said, ‘Mike, I’m gonna be there Monday and it’s gonna be OK.’”

“But depression doesn’t wait ‘til Monday.”