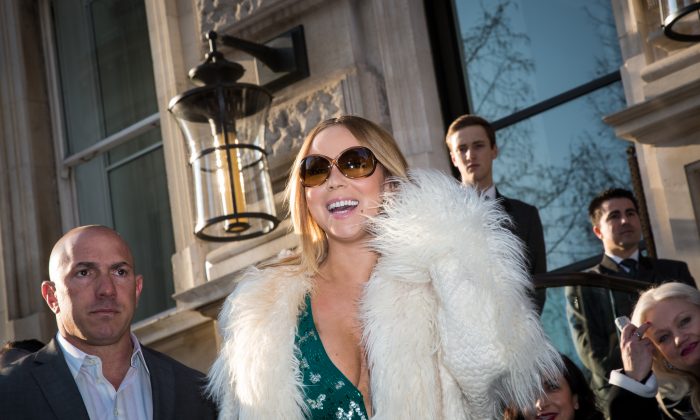 LOS ANGELES— Mariah Carey says she is canceling a concert in Brussels over security concerns in the wake of the March 22 terrorist attacks.

A website selling tickets to Carey’s European tour stated the Sunday show in Brussels has been canceled due to tragic events of recent days. A message posted to fans on Carey’s Twitter account stated that the show was being canceled over security concerns.

I love my fans in Brussels and at this time I am being advised to cancel my show for the safety of my fans, my band, crew and everyone…

No promise of a rescheduled show was included, but the tweets said Carey hoped to see her fans in Belgium soon.

Carey is scheduled to perform Saturday night in Luxembourg.

Quite a few artists also cancelled shows scheduled for Paris after the terror attacks there on November 13, 2015. Among them were U2, Foo Fighters, In Flames, Motörhead, and Marilyn Manson.

U2 was already performing in Paris at the time. The group returned to the city less than a month later with a new song titled “Streets of Surrender,” that contained lyrics about Paris being the “city of liberty” and having “streets of love and pride.”