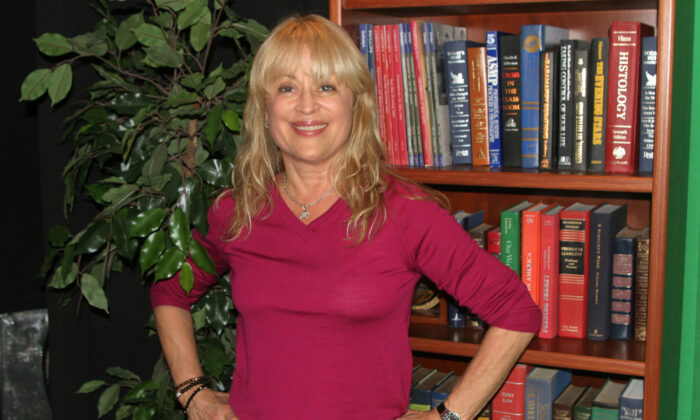 LOS ANGELES—Mari Winsor, a celebrity trainer for Hollywood’s elite who became known as a Pilates guru, has died. She was 70.

Winsor’s family rep Alison Graham said in a statement that the famed trainer died peacefully while surrounded by family and close friends at her home on April 28 in the Los Angeles neighborhood of Sherman Oaks. Winsor died from complications of Lou Gehrig’s disease.

Winsor had been living with the progressive neurodegenerative disease amyotrophic lateral sclerosis, or ALS, since 2013.

The petite and energetic Winsor was a featured dancer in music videos including Michael Jackson’s “Smooth Criminal” and films such as “Roadhouse” and “Moonwalker.” She released multiple fitness DVDs and ran several Pilates studios in the Los Angeles area catering to the biggest stars. A small sample of her starry client list included Madonna, Steven Spielberg, Samuel L. Jackson, Sharon Stone, and Miley Cyrus.

Winsor’s infomercials promoting her Pilates series featured celebrities from Marisa Tomei to Vanessa Williams. She co-authored three fitness books focusing on an array of topics such as flexibility, maintaining strength, and Pilates during pregnancy.

After Winsor’s ALS diagnosis, she became an advocate to help inspire those with the disease. She participated in several benefit walks to defeat the disease including one in 2015 that involved Cyrus who made a surprise appearance to support her.