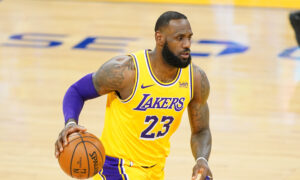 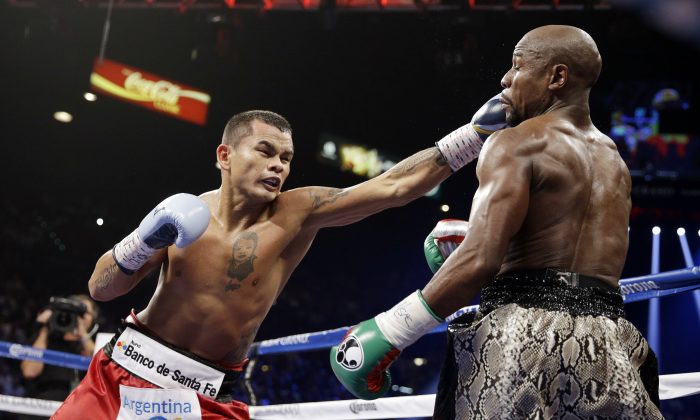 Marcos Maidana has named who he wants as his next opponent–Manny Pacquiao.

Maidana is coming off two losses to Floyd Mayweather Jr.

“I do not think any other fighter can be better than Pacquiao at this time. There is talk of a rematch with (Adrien) Broner, but I wouldn’t really want that.”

Maidana defeated Broner in 2013, leading to his two fights against Mayweather.

“I’ll wait to see if I can get the fight with Pacquiao, but we’ll wait,” Maidana said.

He said that Broner and Amir Khan don’t interest him very much, but that “it’s necessary” to look at every option.

Maidana has also fought Khan before, losing in December 2012.

The orbit for Pacquiao and Mayweather is narrowing as both fighters head into the twilight of their careers.

The most obvious opponent for both fighters is each other, but that much-awaited fight still has yet to be confirmed. Mayweather indicated after he beat Maidana that he would likely fight Pacquiao if Pacquiao beats Chris Algieri on November 22, but later backed off that stance and seemed to indicate that he wants to fight Khan next.

Khan wants to fight both Mayweather and Pacquiao.

If Pacquiao does lose, then Mayweather would likely fight Khan in May 2015. Pacquiao has a rematch clause that he would likely trigger to fight Algieri again.

Provided he beats Algieri, he could then finally face Mayweather.

Another possibility is that he beats Algieri but Mayweather still goes with someone else for May, likely Khan, forcing Pacquiao to choose a different opponent for a spring match. Maidana could fit in there.