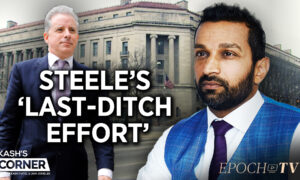 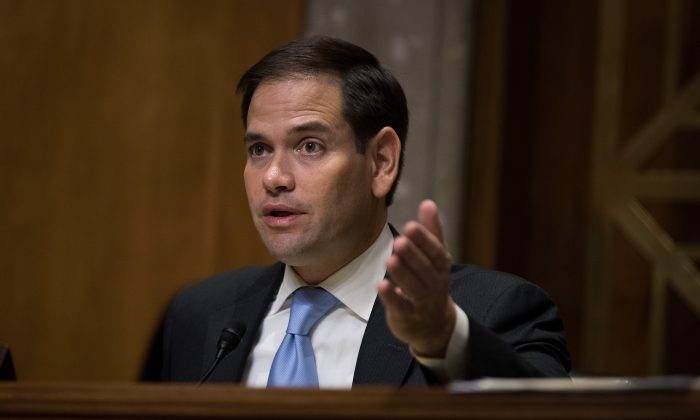 In one of his desperate moments during his failed campaign, Rubio aped Trump’s persona and mocked his opponent’s manhood, observing that Trump had “small hands.”

“And you know what they say about guys with small hands,” Rubio said in February.

Rubio was so remorseful about the remark that he later apologized to Trump personally.

Rubio was widely ridiculed for the insult, which was out of character for the Florida senator.

“What I didn’t realize at the time was it’s not who I am. And if you’re not being who you are, it doesn’t come across well,” Rubio said.

Rubio had felt that he was entitled to insult Trump as Trump has insulted others.

“I mean, this guy is out there every day mocking people, saying horrible things about people, but if you respond to him and somehow, you’re hitting him below the belt?” Rubio said. “That was my sense at the time.”

The feud between Rubio and Trump over the size of the latter’s hands was considered one of the low points of the entire primary in terms of civility.

Trump has responded to Rubio’s taunt by saying that his hands were of the right size.