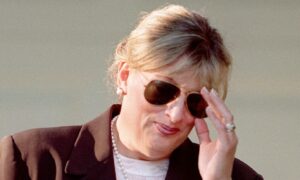 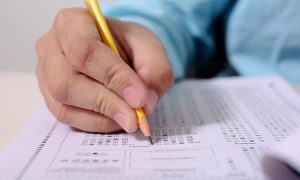 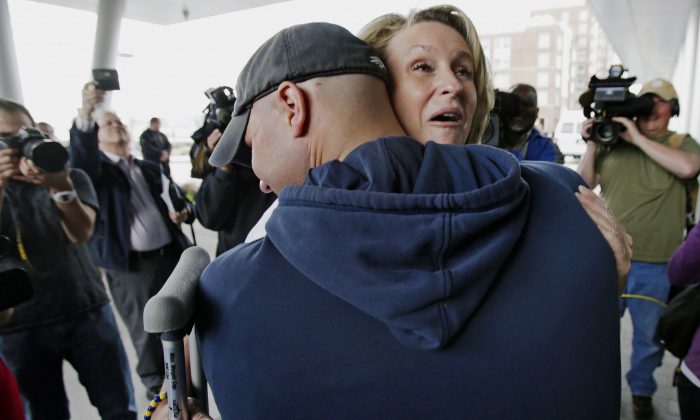 Boston Marathon bombing survivor Roseann Sdoia, from the North End neighborhood of Boston, is hugged and lifted off the ground by Boston firefighter Mike Meteria as she leaves Spaulding Rehabilitation Hospital in Boston on May 14, 2013. (AP Photo/Charles Krupa, File)
US

Marathon Bombing Survivor Engaged to Man Who Saved Her

NEW YORK—A woman who lost her leg in the Boston Marathon bombing is now engaged to the firefighter who saved her.

Roseann Sdoia tells The New York Post that she and firefighter Mike Materia got engaged during a trip to Nantucket in December.

Sdoia was standing near the finish line during the 2013 Boston Marathon when the bombs went off, badly mangling her leg. Materia rushed to help her, and stayed with her on the ride to the hospital. He continued to visit her in intensive care and they struck up a friendship.

Two months after the bombing, they went on their first date.

They plan to marry this fall and are releasing a book next month titled “Perfect Strangers,” about four people affected by the bombing.