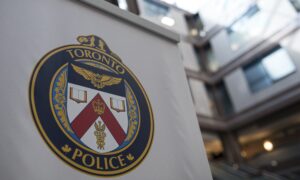 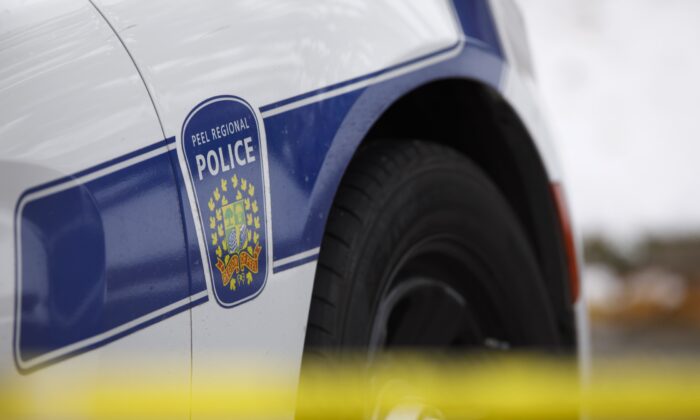 TORONTO—Many police forces in Ontario say they will not be stopping motorists or people at random to enforce new COVID-19 rules.

Instead, they say, they plan to act on complaints or obvious violations.

Criticism of Premier Doug Ford’s new powers for police has been widespread and furious.

The powers allow officers to stop anyone and ask where they live and why they aren’t at home.

Failure to provide the information can lead to fines or charges.

The new anti-pandemic measures include further restrictions on social gatherings and essential retailers, the closure of some outdoor recreation centres and a pause on non-essential construction projects.

In announcing them, Ford said the province was “on its heels” and new measures were urgently needed.

Ford extended the province’s stay-at-home order for an extra two weeks until May 20. Outdoor gatherings are restricted to members of the same household—though people who live alone can join another household.

In addition, all recreational facilities such as sports fields, playgrounds and golf courses are closed.

Essential retailers must lower capacity limits to 25 per cent, indoor religious services are limited to 10 people, and non-essential construction has to shut down.