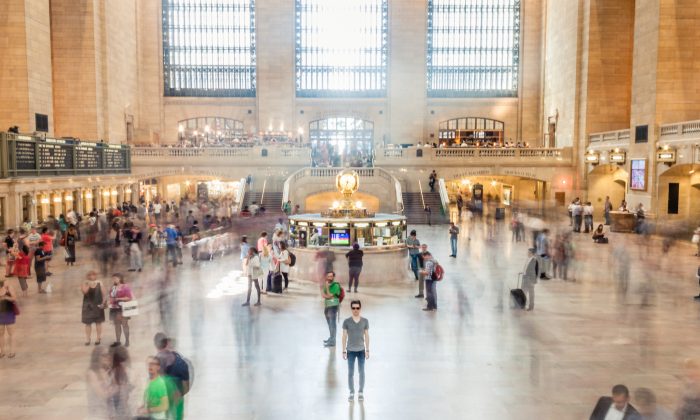 Many Millennials See Themselves as Self-Absorbed, Wasteful

WASHINGTON—Even millennials don’t think much of their generation, according to a new poll Thursday.

A Pew Research Center study showed that millennials—generally defined as those ages 18-34—had far more negative views of their generation compared to Generation Xers, baby boomers or other age groups. More than half of millennials, 59 percent, described their generation as “self-absorbed,” while almost half—or 49 percent—said they were “wasteful,” and 43 percent said they were “greedy.”

Around 30 percent of Generation Xers—those ages 35-50—said their own generation was self-absorbed and wasteful, and 20 percent of the baby boomers said the same about their age cohort.

Millennials “stand out in their willingness to ascribe negative stereotypes to their own generation,” the study said.

The older the group, the more positively they saw themselves, the Pew study found.

In fact, the highest-ranking positive traits the millennials came up with for themselves were “environmentally conscious” at 40 percent and “idealistic” at 39 percent.

Many millennials don’t even want to be identified as such, with 60 percent not considering themselves to be part of the “millennial generation.”

Instead, 33 percent say they are part of Generation X.

Generational identity was strongest among the baby boomers, with 79 percent of those within the applicable age group identifying with the “baby-boom” generation.

The poll was conducted using Pew’s American Trends Panel among 3,147 respondents, initially selected over the phone but mostly interviewed online.

The margin of error is plus or minus 2.4 percentage points.