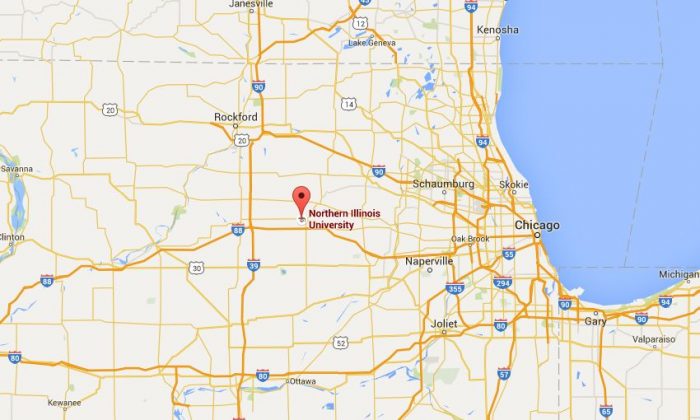 DEKALB, Ill.  — A man’s charred body found Tuesday on the Northern Illinois University campus has been identified as that of a former student.

The coroner says Gill’s cause of death is pending forensic testing, but NIU spokesman Brad Hoey says Gill’s death appears to have been a suicide.

Hoey tells the (DeKalb) Daily Chronicle (http://bit.ly/1NUN86Y ) Gill had been an undergraduate in the university’s College of Liberal Arts and Sciences. He says Gill was last enrolled at NIU for the fall semester but wasn’t enrolled for the upcoming spring semester for academic reasons.

Hoey says university officials are “deeply saddened” by Gill’s death and offer their condolences to his friends and family.