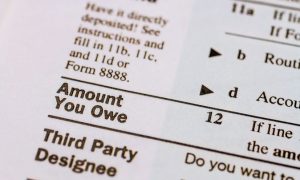 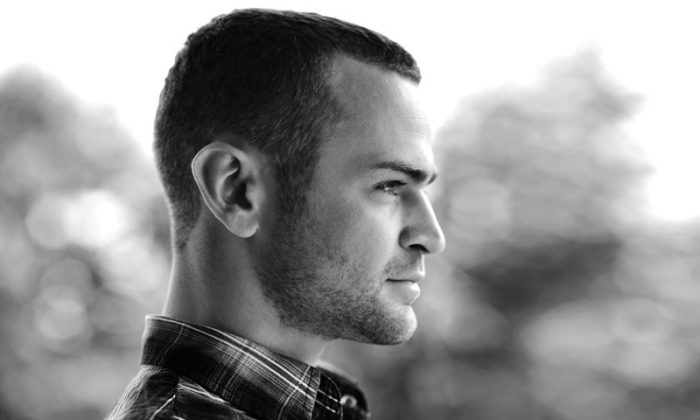 A new study could debunk the theory that women living where rates of infectious disease are high prefer men with faces that shout testosterone when choosing a mate.

By the end of the study, that theory crumbled amid patterns too subtle to detect when tested with 962 adults drawn from 12 populations living in various economic systems in 10 nations.

“And the opposite is also the case. Men don’t uniformly appear to have a preference for more feminine faces, at least within the ranges of cultures shown in this study. In cultures tied to pastoralism, agriculture, foraging, fishing, and horticulture, not so much, the authors conclude.

The closest the theory came to confirmation was in market economies in the study populations in the UK, Canada, and China, perhaps because, as Sugiyama’s prior work has shown, preferences in such economies shift in response to the local range of variation in traits, and where men have higher testosterone.

“In large-scale societies like ours we encounter many unfamiliar people, so using appearance to infer personality traits can help cope with the overwhelming amount of social information,” says Sugiyama.

“For instance, in all cultures tested, high testosterone faces were judged to be more aggressive, and this is useful information when encountering strangers.”

Sugiyama and coauthors at University of Oregon contributed to the study based on their work with the Shuar, a rural population with a long history of warfare in Ecuador and whose mixed economy today is based on horticulture, hunting, foraging, and small-scale agro-pastoralism.

The Shuar did not come into contact with the outside world until the 1880s, and only since the 1960s have they organized into communities, Sugiyama says. Research there is looking at the impacts of culture change on Shuar health. Data for the PNAS study came from routine sessions with 30 men and 31 women.

Each was shown culturally appropriate facial representations of potential opposite-sex mates and asked which one they’d prefer. Shuar women didn’t like the faces of men whose faces suggested high testosterone levels.

“Shuar women preferred slightly less testosterone-looking faces,” Sugiyama says. The reason why was not clear, but he suggests that maybe Shuar women possibly have grown weary of years of warfare and would prefer mates who would be less likely to participate and encourage their offspring to engage in violent behaviors.

The paper’s other researchers contributed with data collected from the populations that they study. The study encompassed students and Cree populations in Canada, students and urban residents in two Chinese cities, the Tuvans in Russia, students in the United Kingdom, the Kadazan-Dusun in Malaysia, villagers in Fiji, the Miskitu in Nicaragua, the Tchimba in Namibia, and the Aka in the Central African Republic.

“Performance by the different populations wasn’t chance,” Sugiyama says. “For each society there was a pattern. There were significant preferences in each culture. Market economies do play a part, but something more was going on.

“I think the real message of this study is that we in this field need to stop and rethink how we have been thinking about these things,” he says. “Maybe the idea of infectious disease—the presence of pathogens—isn’t the main driving factor.

“The underlying adaptations are likely to track other ecological considerations and local cultural factors that we don’t have data on and may eventually be very important in understanding attractiveness.”

Coauthors of the study contributed from universities in the UK, United States, Canada, and China.

The UK-based Leverhulme Trust supported the research. The study appears early online in the Proceedings of the National Academy of Sciences.

*Image of “man profile” via Shutterstock