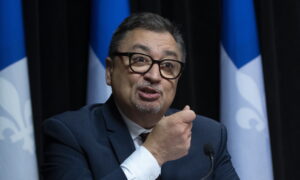 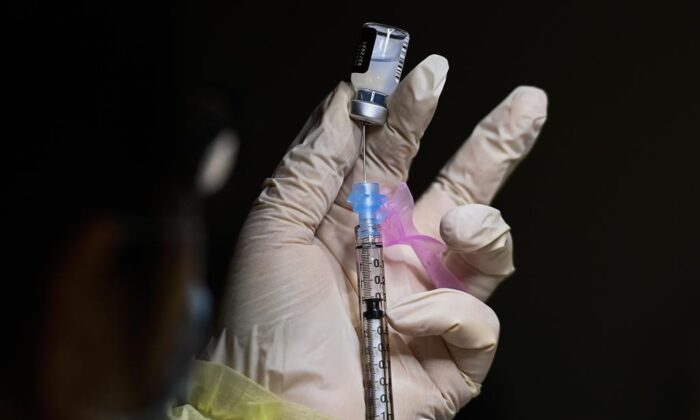 A health care worker prepares a syringe in this file photo. (The Canadian Press)
Canada

More provinces are planning to administer their first doses of the COVID-19 vaccine today.

Manitoba says high-priority health workers will be getting the Pfizer-BioNtech vaccine.

Nova Scotia, Prince Edward Island and Newfoundland and Labrador are also gearing up to start immunizations.

Saskatchewan, Alberta, and British Columbia began giving shots Tuesday, after the first ones in Canada were given in Ontario and Quebec on Monday.

Prime Minister Justin Trudeau has also said Canada is to get up to 168,000 doses of Moderna’s vaccine by the end of December, ahead of schedule.

It has not yet been approved by Health Canada, but Trudeau said deliveries could begin within 48 hours of getting the green light.