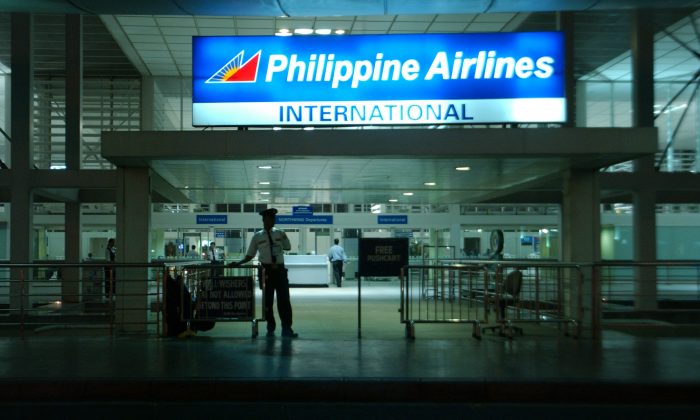 A shooting outside of Ninoy Aquino International Airport Terminal 3 has left four dead and another four injured.

Honrado said that there are no CCTV cameras in the area, so officials will rely on witnesses. “One of the witnesses has cellphone video of the incident,” he said.

The gunmen were wearing police uniforms and escaped on motorbike.

Vince Hizon of Manila said via Twitter that he heard gunshots inside the airport and also heard screams.

The shooting happened in the morning; the Philippines is 12 hours ahead of Eastern Daylight Time in the United States.