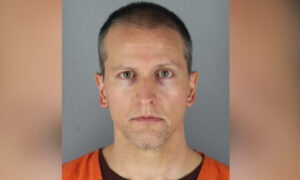 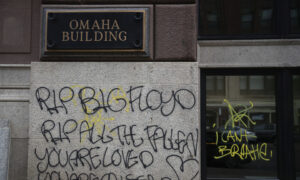 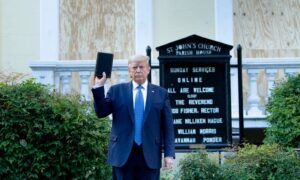 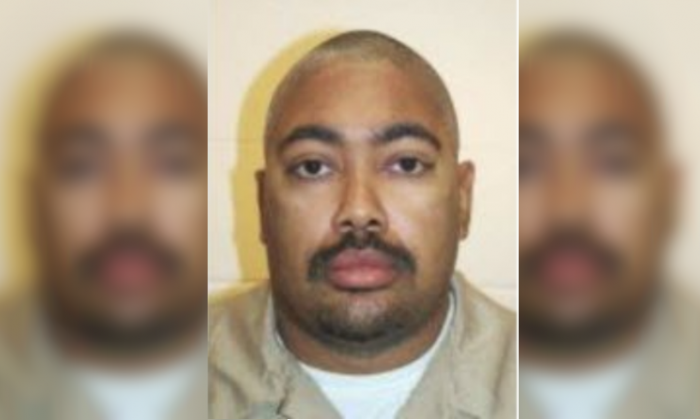 The U.S. Marshals Service has captured an Omaha man wanted in connection to a triple homicide in Tennessee on Wednesday, Dec. 27.

John Dalton Jr. was arrested on Interstate 40 near Jackson, Tennessee after a felony warrant for first-degree murder was issued for the man on Wednesday morning, reported WOWT News.

This man should be considered armed and dangerous.
46 y/o John Dalton is a suspect in 37th and Spaulding homicide.
May be driving a Black 2015 GMC Terrain NE Lic Plate UKB787 or Red 2007 Chevy Tahoe NE Lic Plate VRD559.
If seen call 911 pic.twitter.com/39GtAcFlUj

The 46-year-old was wanted for the murder of John W. Dalton, 70, Jean Dalton, 65, and Leonna Dalton-Phillip, 18, in a north Omaha home on Tuesday night.

Dalton Jr. was initially identified as a person of interest in relation to their deaths but police later upgraded it to an arrest warrant. He was said to be “armed and dangerous” and driving a black 2015 GMC Terrain or red 2007 Chevy Tahoe, according to the police.

Murder suspect John W. Dalton Jr. has been located in Tennessee. Thanks to everyone who helped locate him! Working on a press release right now with additional info. #OPD ^OPDLtTierney

“Leonna was stopping by after work to pick up her sister and get a plate of food from her grandmother,” her father, Claude Phillip, told the newspaper on Wednesday. “Her car was still running. That’s how fast all this happened.”

The younger sister quickly ran to notify a neighbor at about 7:30 p.m.

Phillip described his daughter as a straight A student who had a bright future, reported the newspaper.

“She thought she might want to go to school in California,” he said. “We were just investigating that.”