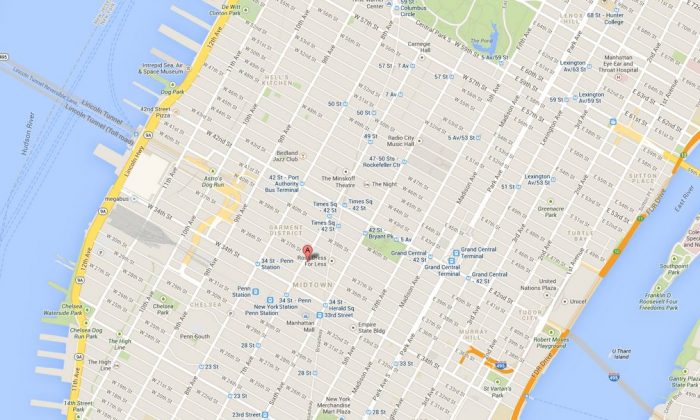 A truck spilled around 200 gallons of heating oil onto Seventh Avenue in Midtown Manhattan in New York City on Tuesday. Trains bypassed the 34th Street subway station, it was reported.

The oil spewed onto the pavement at 485 Seventh Ave., near West 37th Street, a spokesperson with the FDNY told DNAInfo.com.

HAZMAT crews were deployed to clean up the spill.

NBC New York reported that the oil was dripping into the subway station below the street. The station reported that only 50 gallons of oil spilled.

The driver of the Marathon Energy truck was taken to the hospital after he was contaminated with oil.

Three other people were also splashed with oil, NBC reported.