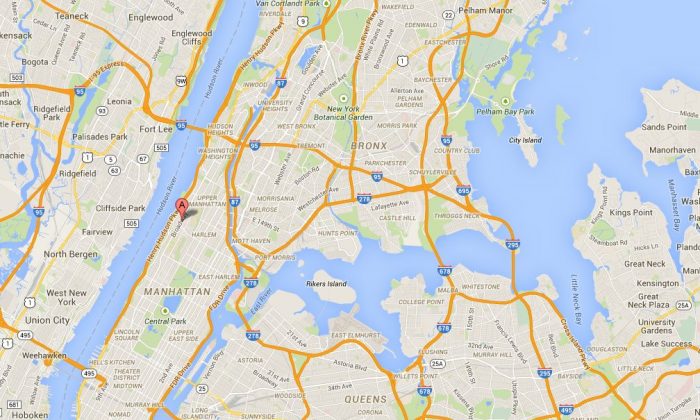 At least one person was killed and several others were shot on Sunday night in Manhattan.
New York

Manhattan Shooting: 5 Shot and 1 Dead on Broadway Near Harlem

At least one person was killed and four others were shot on Sunday night in Manhattan’s Washington Heights, according to local reports.

The alleged shooting took place on Broadway and West 136th Street. It’s unclear if a suspect was taken into custody.

#BREAKING: At least 1 dead after multiple shooting at 136/Bway in #WashingtonHeights. #ABC7NY pic.twitter.com/ZSnQhXXAsE

On Twitter, there were unconfirmed reports saying two people were dead.

As 7 Online reported: “4 other victims were sent to area hospitals. Police are currently on the scene investigating the shooting.”