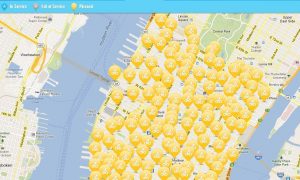 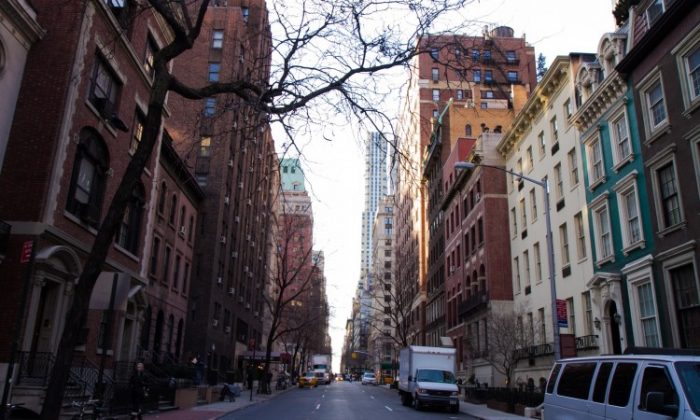 NEW YORK—Prices for new residential developments in Manhattan have risen by 12.4 percent from March 2011 to March this year, according to a StreetEasy report. The median price has climbed from $1.334 million to $1.5 million this year.

Two-bedrooms were more popular than any other sized unit, with sales almost doubling from 53 contracts last March to 99 this March. Studios, one-bedrooms, three-bedrooms, and four bedrooms or more all decreased over the year.

Overall, contracts increased from 110 to 137, comparing March 2011 to March 2012, according to StreetEasy. Activity dropped on the Upper West (22 contracts last March, to 12 contracts this March), and remained flat in Midtown and Upper Manhattan.

In Downtown Manhattan, contracts jumped from 43 units last March to 73 this March, according to the report. Price per square foot, $1,391, remained the same, an anomaly for Manhattan.

Total inventory dropped by 8 percent year over year, in all areas except Downtown—which added 61 units to a previous stock of 643. Popular Downtown buildings, according to StreetEasy traffic, include The Cammeyer, Tempo, and The Story House.

Median listing prices across Manhattan increased, most notably on the Upper East Side, which now sits at $2.4 million per unit—a jump from $1.826 million last year.

Sales more than doubled over the year on the Upper East Side; last March 5 contracts were signed, while 13 were signed this March, according to the report. Price per square foot increased from $1,393 to $1,447. Popular new developments in this area were Manhattan House and Azure.

In Brooklyn, 63 contracts were signed this March, in comparison with 45 in the same month last year, the report said. Williamsburg inventory dropped from 162 to 96 over the year, despite the median listing price jumping from $697,495 last March to $987,000 this March. The Edge and 58 Met scored a lot of interest from StreetEasy.