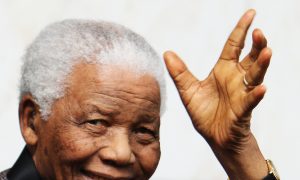 What More Is There to Learn From Nelson Mandela?
0 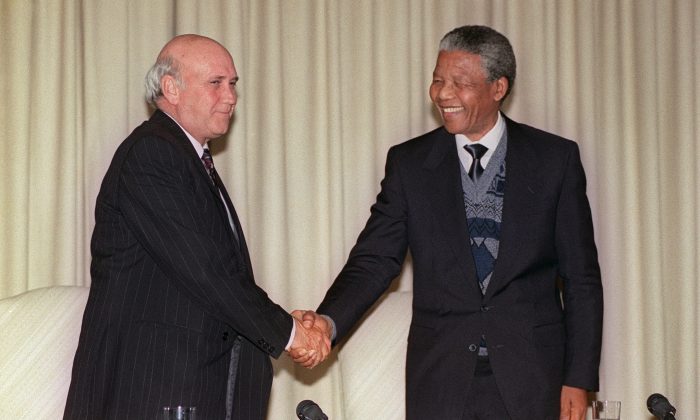 After 27 years in prison Nelson Mandela emerged as a beacon of hope for people worldwide. He made a conscious decision to let go of hatred, and eventually he bequeathed to the world the Truth and Reconciliation Commission.

He admitted his flaws and insisted he was not a saint. However he is, by acclamation, a great man, a man who achieved greatness through physical and mental discipline.

In his youth, Mandela was a boxer. In prison, he exercised his body and plotted out how to advance his ideas of justice and freedom. Besides these outer pursuits, he practiced a discipline of character found in great mystics. As Danny Schechter, author of the just-released book “Madiba A–Z,” said, “He survived long years in prison by ‘going inside,’ and often had to do the same as president.”

For his great outer and inner achievements, Nelson Mandela may indeed be regarded as saintly one day, if not today.