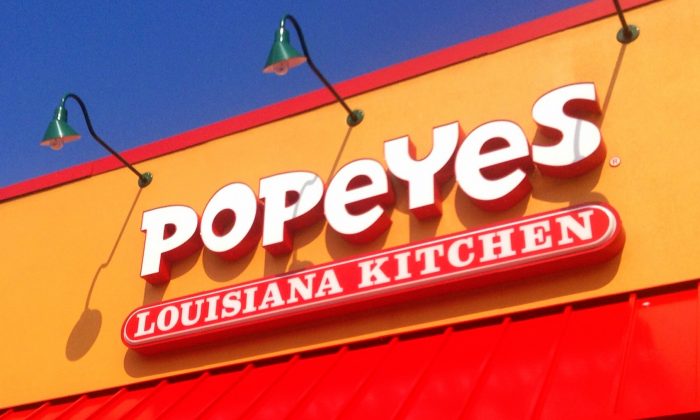 NEW ORLEANS—A job interview was in progress when a thief grabbed cash from the till at a fast food restaurant. The manager conducting the interview then blocked the door, and the applicant grabbed the thief’s arms.

Manager Danyanna Metoyer (muh-TWIRE) says the thief tried to get past her, but she was stronger.

She says she and assistant manager Monique Griffin already had decided to hire Washington, but hadn’t had a chance to tell him. She says they told him afterward, “You’re hired. You earned it.”

Police say 50-year-old Pablo Ciscart was arrested on a simple robbery charge. It wasn’t clear whether he has an attorney.

Video: Father Saves His Son From a Thief Who Had Stolen His Car