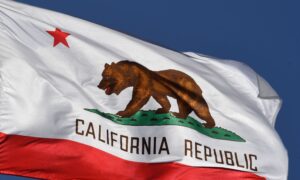 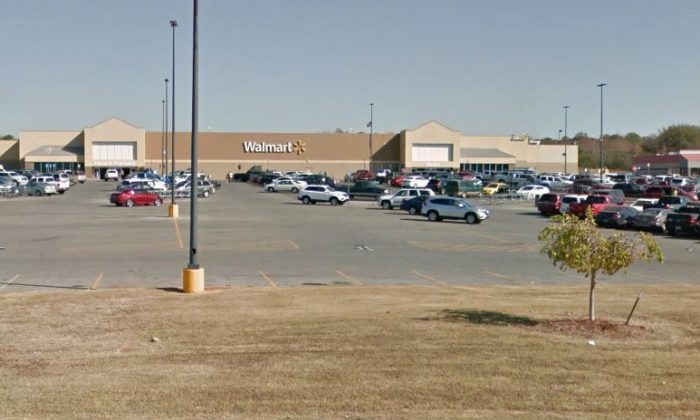 A man and a woman were shot in killed at a Walmart location in Talladega, Alabama, on Nov. 21, according to reports. (Google Street View)
US News

A man and a woman were shot in killed at a Walmart location in Talladega, Alabama, on Nov. 21, according to reports.

The Talladega Police Department said it received a 911 call for assistance about a possible kidnapping at a nearby Chevron gas station across the street, AL.com reported. Police quickly made contact with the man believed to be involved with a possible abduction of a woman.

The suspect fired on the officers, the officers returned fire, and the suspect died, said State Bureau of Investigation Lt. Jon Riley. An officer was shot in the incident and was airlifted to the UAB Hospital’s Trauma Center. Officials say he’s expected to be fine.

A second officer was also injured, but not by gunfire, said Riley.

The suspect was found dead at the scene. The reported kidnapping victim was also found in the suspect’s vehicle, AL.com reported.

Riley issued a longer statement to WKRG: “Just after 4:30 this morning, I received a call of a possible abduction or possible kidnapping. Police responded quickly and made contact with the vehicle. The driver of the vehicle fired on the police officers and they returned fire. One officer was shot and airlifted to UAB hospital, another officer was injured and was transported to a local hospital. The subject involved is deceased. There is another subject that has not been identified that is also deceased. A firearm has been recovered from the scene.”