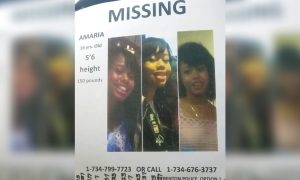 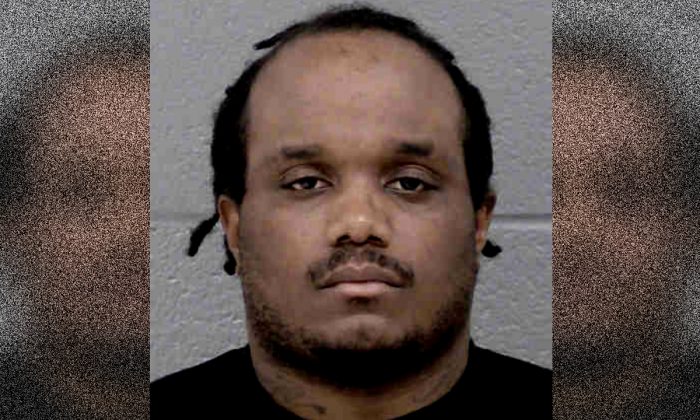 A 26-year-old man has been charged with human trafficking and sexual servitude by North Carolina authorities who accuse him of forcing a woman to have sex with random strangers in a hotel room and choking her underwater in ice baths as a punishment for not meeting a financial quota.

The unnamed victim stepped forward during an investigation into two hotels in Pineville, North Carolina, saying she had been kept against her will and forced her into sexual acts with “random men,” according to a press statement by the Pineville Police.

They also arrested 25-year-old Shakeeta Lasha Adams in connection with the incident. She was charged only with simple assault and has since been released on bail.

Miller remains in Mecklenburg County Jail, where records show he has been arrested three other times since 2016, on charges including felony conspiracy, assault by pointing a gun, felony conspiracy, possession of cocaine, and resisting a public officer.

The victim told police that if she fell short of a financial quota, Miller allegedly punished her.

“The punishments range from verbal abuse, to beatings with a belt, being held underwater/ice bath in a bathtub while being strangled, and burned/branded with a hot wire coat hanger. This violence was done in front of her two children and they were beaten as well with a belt at times,” read the police statement.

The children were not involved in any sexual abuse, according to the police statement.

Pineville is a small town with a population of around 9,000 tucked up against the state border with South Carolina, on the outskirts of Charlotte, that boasts only a handful of hotels.

Human trafficking is “extremely rare” in Pineville, police said, saying that staff at the two hotels in question had since undergone training to help identify the warning signs of human trafficking.

Police praised the bravery of the victim in coming forward.

“Our victim in this case and her children have a long road of physical and mental recovery ahead of them,” said the Pineville Police statement. “Our victim has been very brave in coming forward and we hope that if there are more victims out there, then they too will be inspired to come forward.”