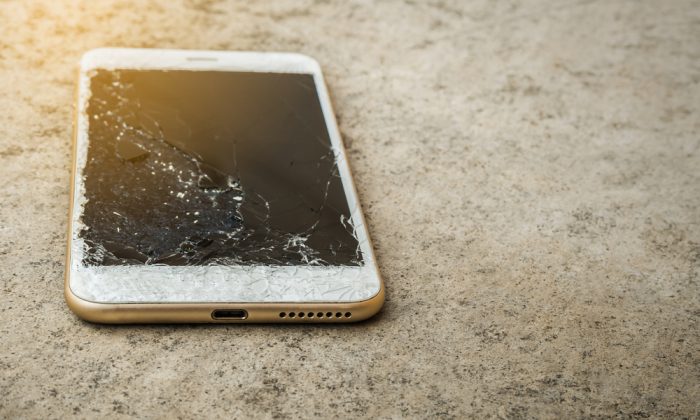 SCRANTON, Pa.—Authorities say a Pennsylvania drug suspect who dropped his cellphone while running away from police took to Facebook to warn his friends not to call that phone number.

Police say a woman who knew Hankins let them search her apartment, and they found him minutes later in her basement on a computer that had a page open to Facebook. Detectives say Hankins posted a message telling friends he’d be off Facebook for a while and asking them not to call his phone until he said otherwise.