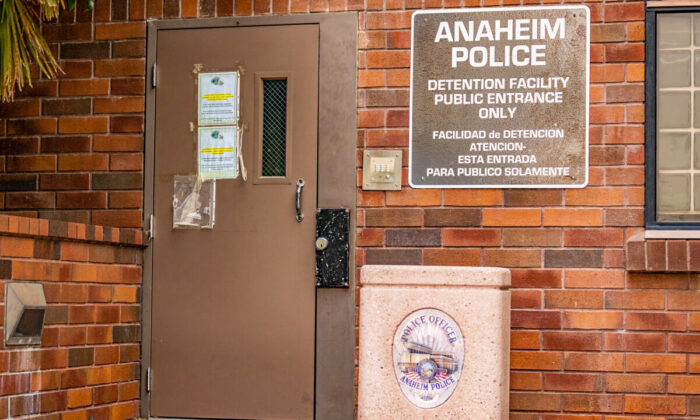 Man Who Kicked, Punched Dog in Anaheim Turns Himself In: Police

Albert Frank Abad Jr. surrendered at the Anaheim Police Department about 1:30 a.m., when he was arrested on a warrant, Sgt. Shane Carringer said. Abad was charged Sept. 21 with one felony count of cruelty to animals.

Abad dropped off the all-black golden doodle, Steeler, at a veterinary clinic in Los Angeles before turning himself in, Carringer said.

Anyone with additional information about the attack on the dog was asked to call detectives at 714-321-3669.