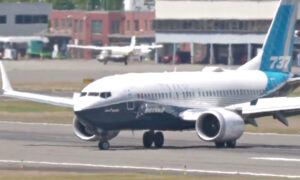 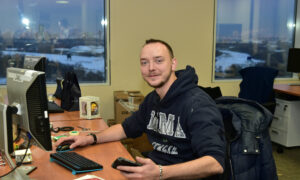 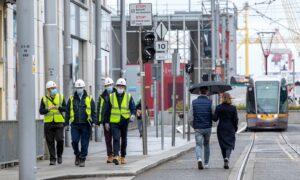 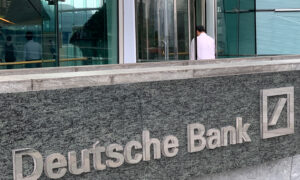 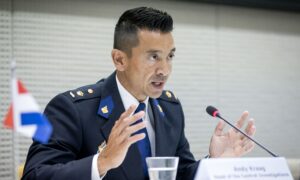 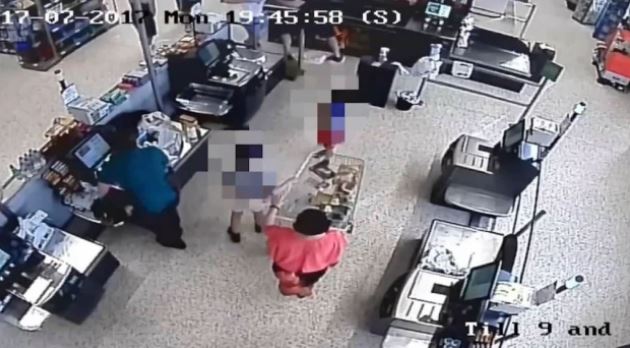 A man who kicked a shopper to death in front of children at a supermarket to death has received a sentence of 11 years in jail.

Authorities said Lee Monk, 20, attacked Nick Rogers, 26, after a long-running dispute over a debt near a Morrisons supermarket in Wymondham, Norfolk in the UK.

The “powerful kick” to Rogers’ head, following a punch, left Rogers with a brain injury.

He died in the hospital the next day.

Rogers mom said that her son had been “wiped off the planet for no reason” as she spoke of feeling like her “heart had been ripped out,” reported the Mirror.

“I will never, until the day I die, forgive you for what you did,” she told Monk.

He will serve 11 years in a young offenders facility due to his age.

“Children were heard screaming at the violence they witnessed. This attack received widespread publicity, in a supermarket that many customers and residents in Wymondham use,” Judge Stephen Holt said, reported Metro.

Rogers kick “was vicious, cowardly and it was inflicted on a helpless man lying on the floor,” he added.

“What is clear is once he was on the ground he was sprawled out lying on his back. He did not present any sort of risk to you,” the judge told Monk, reported BBC.