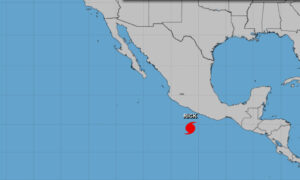 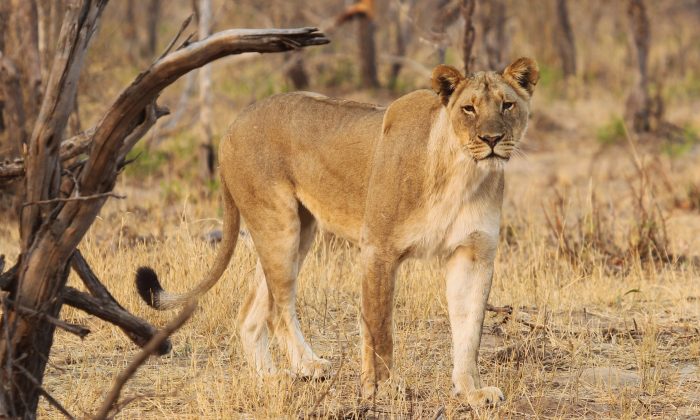 Man Who Jumped in Zoo’s Lion Enclosure Thought He Was a ‘Prophet,’ Reports Say

The man who jumped into a lion enclosure at a zoo in Chile apparently believed he was a “prophet,” according to Spanish reports this week.

Before Franco Ferrada jumped in the enclosure at the Santiago Zoo on Saturday—where he taunted lions to attack him—he spoke of the apocalypse.

The lions then started mauling him after he stripped off his clothes. Zoo workers shot and killed the two lions in order to save his life, and the entire incident was captured in graphic photos circulated online.

In the pocket of his clothes, Ferrada claimed to be a prophet and said the end of the world is coming.

“The apocalypse is coming,” he said, reported El Comercio. “I am the prophet and I have returned for my people.”

His grandmother, Nolbertina Muñoz, also said that his mother died when he was 11 years old.”

“He grew up in the Sename because before her mother died and she left all her children interned,” she told La Tendencia, adding that “her children have immense psychological damage because their mother died suddenly, and they were forced to stay in a boarding school. And my son, his father, never stopped drinking alcohol.”

Franco also entered the Chilean military. Gonzalo Molina, a colleague, said he “shared a year and a half with him. It was normal, and he always worried about his family, his grandmother and his brothers.”

Reports say that he is now recovering in the Santiago hospital Clinica Indisa after suffering serious injuries.

During the incident, Ferrada climbed on top the lion’s pen roof and forced his way into their cage. The lions initially ignored him but then attacked him after he taunted them.

Zookeepers first responded by turning a hose on the cats and then fired a tranquilizer dart. However, they hit the man in the neck instead of the lions. As the lions mauled the man, a zookeeper fired live rounds, killing them in front of a crowd of spectators, The Guardian reported.