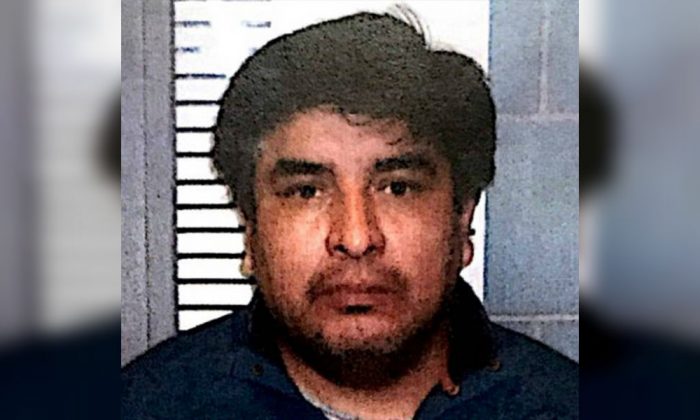 A man who allegedly fell asleep after drinking and driving caused a backup at the Holland Tunnel between New York and New Jersey this weekend, police say.

Robert D. Tume-Ponce, 48, was found asleep in his vehicle by Port Authority Police Officer Christopher Hooper near the tunnel’s New Jersey exit at around 2 a.m. on Saturday, Jan. 13, the New York Post reports.

Hooper had gotten stuck in the jam and decided to investigate. Tume-Ponce’s 2003 Ford Explorer was still running when Hooper found him.

Police give him a sobriety test, which he reportedly failed. He had a blood-alcohol level twice the legal limit for driving, a law enforcement source told the Daily Mail.

An open bottle of wine was found in the vehicle on the passenger side, police reported.

Tume-Ponce, from Jersey City, was charged with DWI, delaying traffic and having an open alcohol container in his vehicle, which was impounded, the Daily Voice reports.