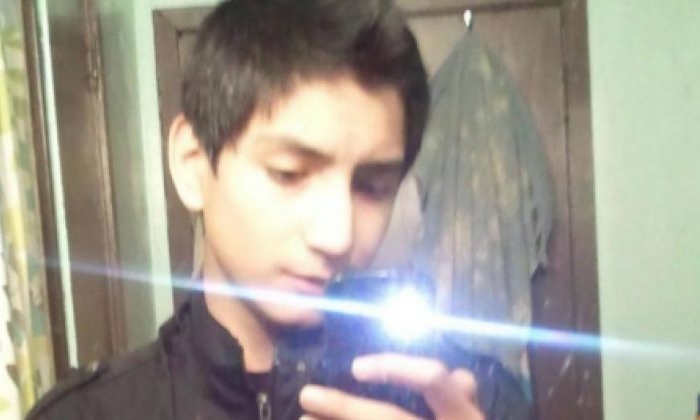 Man Who Assaulted Dying Woman Gets Less Than 3 Years in Prison, Family Outraged

A Washington state man who sexually assaulted a dying high school student was sentenced to three years in prison, according to reports on Nov. 15.

Superior Court Judge Linda Krese said Brian Varela, 20, cannot be sentenced to more than two years and 10 months behind bars, The Associated Press reported, for the assault of 18-year-old Alyssa Noceda. It’s because he has no prior criminal record, she said.

Brian Varela sentenced for rape, manslaughter of Alyssa Noceda. He sent photos and joking texts to friends as she overdosed. She was 18. He'll serve less than 3 years. https://t.co/C1pa1bMo9Q pic.twitter.com/1IT0humX9X

Saying she was “surprised, even outraged,” by the seemingly short sentence, Krese suggested to state lawmakers that they may not have realized the impact of their decision when they set sentences. “I’m not sure the Legislature really contemplated something like this,” Krese said, AP reported.

In the February incident, Varela told officials that he had invited people over for a party in Lynnwood. In Varela’s room, he said Noceda snorted Percocet, a type of prescription opioid and ingested marijuana, according to court records. Subsequent tests revealed she took fentanyl, which has been blamed for a rash of overdoses across the United States in recent years, and Xanax.

Varela said she collapsed, but officials said he didn’t seek help. Instead, he sent semi-nude photos of her to his friends via text messages and wrote: “LOL, I think she od’d, still breathing,” AP reported.

The young man who watched Alyssa Noceda overdose will serve less than three years in prison for giving her drugs, raping her and joking about her lifeless body over texts with friends. https://t.co/7v0tdlaU0h

According to KOMO News, he then tried to cover up her death and dispose of her body, but he was caught by police. “I’m sorry for my foolish actions. Whatever I get is what I deserve,” Varela stated.

Noceda’s mother, Gina Pierson, said the sentence is “a joke.” She added to KOMO: “Usually people who do stuff like this don’t get away with a slap on the wrist.”

Pierson and her family plan to challenge the sentencing in the Washington state Legislature.

In August 2018, President Donald Trump called on the U.S.  Senate to pass a measure to stop synthetic opioid drugs such as fentanyl from being transported into the United States through the U.S. Postal Service system. “It is outrageous that Poisonous Synthetic Heroin Fentanyl comes pouring into the U.S. Postal System from China,” he wrote on Aug. 20.

The shipment of fentanyl from China into the country is “almost a form of warfare,” Trump also said, adding, “In China, you have some pretty big companies sending that garbage and killing our people,” Trump added.