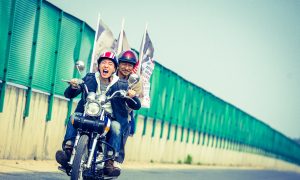 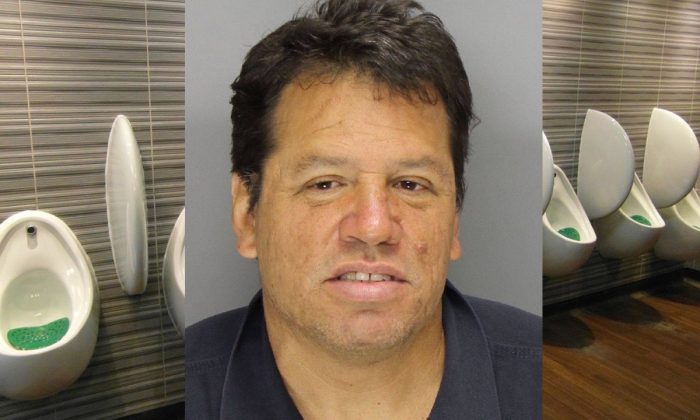 Michael Beltran in an image released by the authorities. (Marietta, Georgia Police Department)
Crime and Incidents

Police have arrested a man in Marietta after he allegedly tried to kidnap a 9-year-old from a Walmart bathroom on June 8.

The incident happened inside the bathroom area of the Walmart at 210 Cobb Parkway South on Saturday, according to a statement from the Marietta, Georgia Police Department.

Detectives said 51-year-old Michael Beltran of Marietta, approached a 9-year-old child and attempted to kidnap him by telling him that his mother had left the store and that he needed to go with him.

“After Beltran was unable to verbally lure the child away, he grabbed him by the arm. The child was able to break free from Beltran and flee to where his mother was in the store,” said the police.

After the child’s mother came to know of what happened inside the bathroom, she called 911. The police were swift in responding to the call.

Detectives found Beltran inside the bathroom and arrested him on the spot.

Police said, in this case, the child was educated by his parents about what to do if approached by a stranger.

“Furthermore, the child was able to provide a detailed description of the suspect to his mother. As a result, Marietta officers were able to quickly locate and arrest the offender before he could attempt this crime again,” said the police.

Beltran was charged with simple battery and kidnapping and is currently lodged without bond at the Cobb County Adult Detention Center.

Police said such cases are rare but they do occur. They said that in 2018, the National Center for Missing and Exploited Children (NCMEC) assisted law enforcement with more than 25,000 cases of missing children.

Out of all these cases, less than one percent were non-family abductions.

The police urged parents to remain vigilant. “We also encourage parents to educate their children themselves or have them take one of the many certified child self-defense classes (such as RADkids) which are designed to thwart off attacks/abductions,” said the police.

It says based on the identity of abductor there are three types of kidnappings—family kidnapping where the child is abducted by someone from within the family, acquaintance kidnapping, and stranger kidnappings.

“In 80 percent of abductions by strangers, the first contact between the child and the abductor occurs within a quarter mile of the child’s home,” said Parents.com.