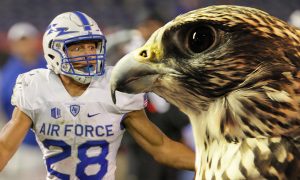 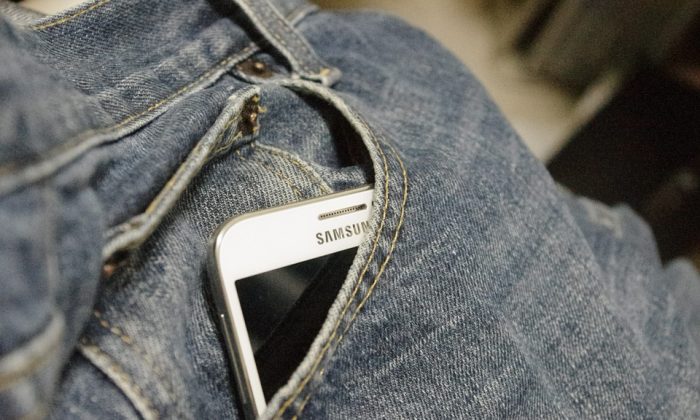 A stock photo of jeans and a phone (MaxPixel)
International

A German tourist said he survived for hours after he was knocked overboard into the open water near New Zealand.

Arne Murke was helping deliver a yacht from Auckland, New Zealand, to Brazil when they hit a patch of rough seas about 20 miles from Tolaga Bay on March 6, reported the New Zealand Herald.

The yacht’s mainsheet came loose during the rough seas, knocking Murke overboard into the water. He was wearing just a T-shirt and jeans.

A life hack that everyone should know about

Posted by The Independent on Monday, 11 March 2019

“My brother started directly to get me but the swell was like three meters (yards),” he told the Herald. “He threw a life jacket with a rope overboard. I couldn’t reach that, it was already too far away.”

Murke, 30, then used his jeans as a flotation device, which is a technique used by U.S. Navy SEALs and other U.S. military forces.

“Luckily, I knew the trick with the jeans,” he told the paper. “Without the jeans I wouldn’t be here today, they were really the thing that saved me.”

Murke said he saw the technique used several years ago.

To do it, he “took a deep breath” and “made knots at the end of the legs” of the jeans, he told the paper.

Then, he inflated his pants.

“I took a deep breath, took out my jeans, made knots at the end of the legs and inflated the jeans; pull it over water and get air inside and then push it under water. I had like an improvised life vest,” he told the news outlet.

After about four hours, the man was spotted by a helicopter that was searching the area, Sky News reported.

The Lowe Corporation Rescue Helicopter Trust said on Facebook: “He is so incredibly lucky to be alive.”

The organization also posted a video of Murke’s rescue.

A video posted on the BlackScoutSurvival YouTube channel shows the method on how to make pants into a flotation device.

The channel’s narrator noted that a soldier in the 1990s used the technique to survive for 36 hours when he was knocked overboard.

Using Army pants, take the bottom of the legs into a square knot. Then, take the waist of the trousers to capture more air by swinging them over one’s shoulder.

After that, the pants can be placed around one’s neck as a flotation device.

“Also, if you are having trouble swinging your pants over your head to inflate them you can hold them open just under the surface with one hand and kind of slap your other hand down driving air bubbles into them until they are inflated,” wrote YouTube channel Survival on Purpose in the comments section.

“I wouldn’t have thought this would work until I saw it at Boy Scout camp last year. You can also try ducking your head down and blowing them up. The swing over your head probably works best and fastest,” it wrote.

The U.S. Navy also posted a video of the method.

The Navy’s method is about the same, but it offered two other variants, including blowing the air into the pants.