A man in Melbourne, Australia, was stabbed in the leg after taking a seat on a busy train carriage and found more than a dozen needles embedded in it.

Anthony Artusa said he boarded a Melbourne Loop train around 8 a.m. on Jan. 8 and was sitting down on a vacant seat when he was pierced in the back of his leg by multiple sewing needles.

The incident occurred early Jan. 7 on the Sunbury-Watergardens line on an inbound train to Flinders Street. About 20 needles had been embedded in the seat, sharp end up.

Police are reviewing CCTV footage and suspect the needles may have been placed on the carriage seats on the night of Jan. 7. They said they are pursuing a number of leads and are also appealing for witnesses to come forward.

“I noticed a spare seat five minutes into the journey and once I sat down I felt a small prick in my leg,” Artusa told reporters on Jan.9 afternoon.

“I noticed a couple of needles were visible. I pulled them out,” he said. “It was definitely shocking. A good start to the morning. Yeah, just shocking.”

He said it was unlikely that the needles could have fallen out of a bag and incidentally ended up on the seat.

“I felt around to pull them out,” Artusa said.

A Melbourne train passenger has discovered needles intentionally hidden in a metro seat.Police have launched an investigation. www.7plus.com.au/News#7News

According to 9 News, he had posted to Twitter on Jan. 8, “Word of warning when traveling on @metrotrains. Had a lovely surprise this morning when I sat on a seat with around 20 needles sticking out of it #NeedlesOfMelbourne.”

Gustke said the matter has become a criminal investigation that is being treated “very seriously.”

Police had found six more needles when they checked the carriage and the seat.

“That is an unreported incident, so we would ask if that person would come forward to us, we would really like to hear from him.”

Police are also seeking a female passenger who had witnessed Artusa being hurt by the needles because she was sitting next to him.

“She may have gotten on at Watergardens on an inbound train to Flinders Street … we would appeal for her to come forward with any information,” he said, adding that the woman can call Crimestoppers if she would like to remain anonymous.

“While it is a very serious incident, it appears to be an isolated incident,” a Metro Trains spokesman said. “I just want to give some reassurance to our passengers.”

“This is a terrible act of vandalism and we are thankful that no-one was seriously injured,” a Metro Trains spokesman said, according to ABC.

In 2018, a needle scare gripped the nation when needles were first reported to have been found in strawberries on Sept. 9.

Police traced the incident to the Berrylicious/Berry ­Obsession farm in southeast Queensland, which supplied Woolworths and other stores.

Following a two-month police investigation, 50-year-old Queensland woman was arrested for contaminating strawberries with needles at a Queensland strawberry farm. 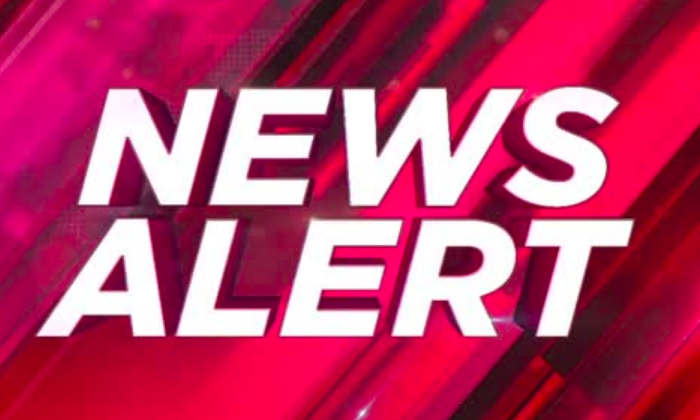