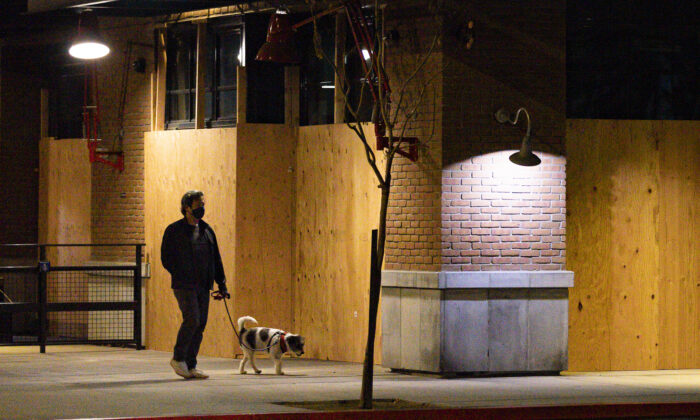 LOS ANGELES—A 52-year-old man was shot dead while walking his dog on March 12 in the Mid-City community of Los Angeles, authorities said.

The man and his dog were walking at about 5 a.m. near the corner of Genesee Avenue and Saturn Street, when a dark-colored sedan approached and stopped at the northwest corner of the intersection, the Los Angeles Police Department (LAPD) reported.

A suspect exited the car, and words were exchanged. The suspect then fired multiple shots at the 52-year-old man. The suspect got back into the sedan and drove the vehicle northbound on Genesee Avenue.

The dog was not injured and returned home on its own.