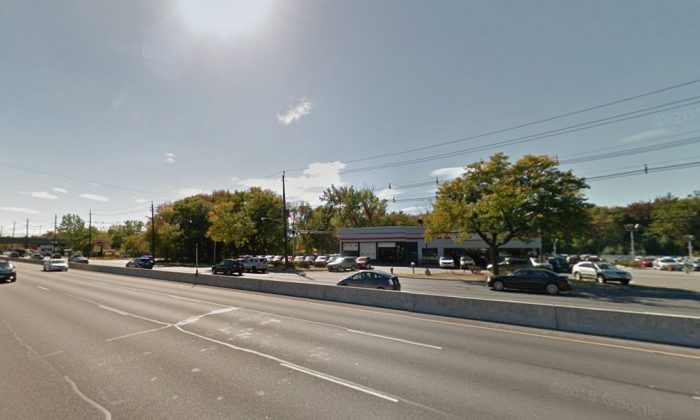 Molinelli says police were called after Chaseman had crashed his vehicle and remained in the car. The prosecutor says a BB gun with the orange tip painted over was found in the vehicle.

The prosecutor says Chaseman was taken to Hackensack University Medical Center with wounds to his lower extremities. There is no word on his condition.

The police officers were not injured.