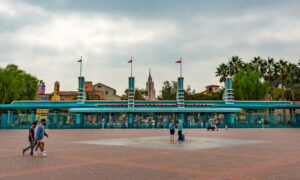 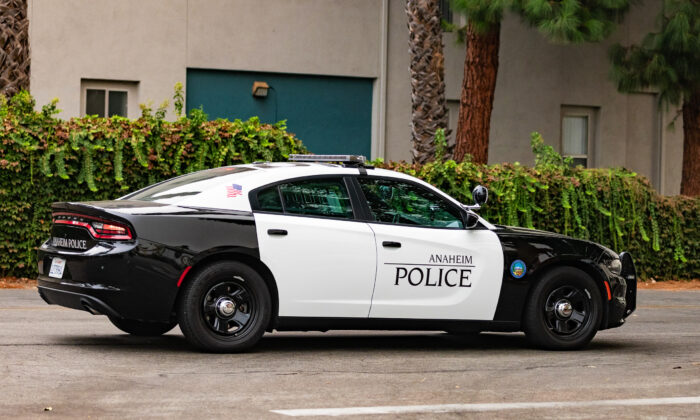 ANAHEIM, Calif. (CNS)—A man in his 30s was shot by Anaheim police on Nov. 9 as they were investigating a scheme to ransom undocumented immigrants from Mexico, police said.

Police were called about 11:30 p.m. on Nov. 8 by a family member of a human trafficking victim, Anaheim police Sgt. Shane Carringer said.

The suspects helped smuggle in undocumented immigrants and then held them for ransom at an apartment building on Syracuse Street north of Lincoln Avenue, Carringer said.

Police put the apartment building under surveillance, and while officers were eyeing the location, they were approached by a man. A confrontation ensued, resulting in the shooting about 6 a.m. in the 100 block of North Syracuse Street, Carringer said.

The man, whose name was not immediately released, was taken to an area hospital with non-life-threatening injuries, Carringer said.

Police have not yet determined if the man shot had anything to do with the smuggling scheme, he said.

Police were looking for the driver of a black Toyota Camry—who dropped off the man who was shot—as a person of interest whom they want to question, Carringer said. The license plate of the Camry is 8BXD306.

Police located the victim who drew them to the location, as well as 10 other individuals who were in the apartment, Carringer said.

Some of the people rounded up are victims and some are suspects pretending to be victims, he said.

Several suspects have been taken into custody, Carringer said, including the alleged ringleader, who was not immediately identified.

Not all of the undocumented immigrants came from Mexico at the same time, he said.