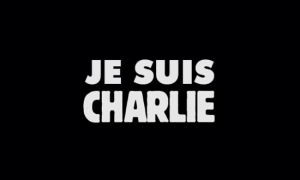 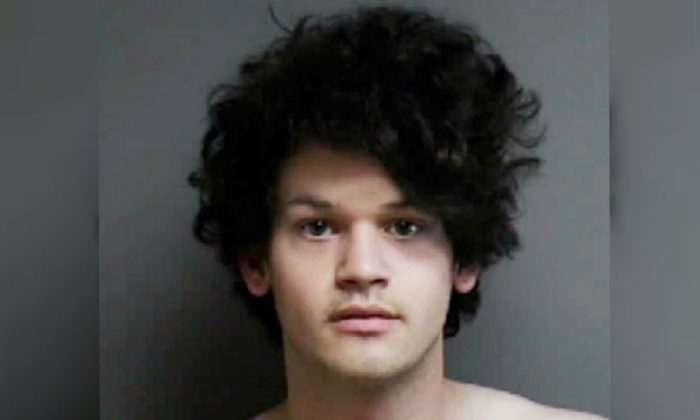 Andrew Fiacco, who was arraigned on April 28, 2017, along with his girlfriend, Eevette MacDonald, on charges related to the slaying and mutilation of Stephen McAfee, an acquaintance who went missing in March 2016 but whose body parts were found just this week in a shallow grave in a vacant field north of Detroit. (Macomb County Sheriff's Office via AP)
US News

Man Sentenced for Murder in Shooting, Mutilation of Friend

MOUNT CLEMENS, Mich.—A 21-year-old man will spend 50 to 70 years in prison for the shooting death and mutilation of his childhood friend in a field north of Detroit.

Andrew Fiacco was sentenced Thursday, March 21. A jury convicted him last month of second-degree murder, using a firearm during a felony, dismemberment and lying to a police officer.

Andrew Fiacco, 21, given 50-70 yrs for 2016 murder of “best friend” Stephen McAfee, 19, of Macomb Twp, during a pot buy in a field in Bruce Twp, hiding the body for a year, then cutting it up and reburying it on family property in Ray Twp: “I take full responsibility.” @WWJ950 pic.twitter.com/vRZ5XbZn3g

Prosecutors said Fiacco shot 19-year-old Stephen McAfee twice in the head in a remote Bruce Township field in March 2016 then dismembered his body and buried some remains on family property.

McAfee’s family reported him missing about three days after authorities believe he was killed.

Fiacco said nothing for a year, and twice told an investigator that he had no information on the location of his friend.

In April 2017, he showed investigators where they could find McAfee’s remains, in two shallow graves about 10 miles apart.

Mark Morfino, Macomb County Sheriff’s detective, told a district court in 2017 that Fiacco took his 20-year-old ex-girlfriend, Eevette MacDonald, to the vacant, privately owned field where McAfee was shot, to “show her something” about a month after McAfee was killed.

A female associate later told sheriff’s deputies that MacDonald had told her Fiacco was responsible for McAfee’s death.

MacDonald pleaded guilty in December to being an accessary and to exhumation and mutilation of a body. A third charge of lying to police is to be dismissed at sentencing, which is set for March 7.