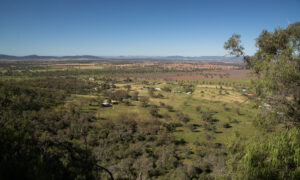 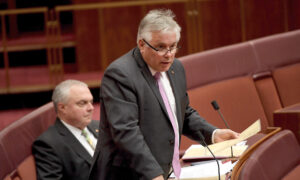 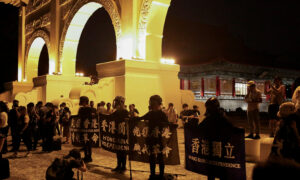 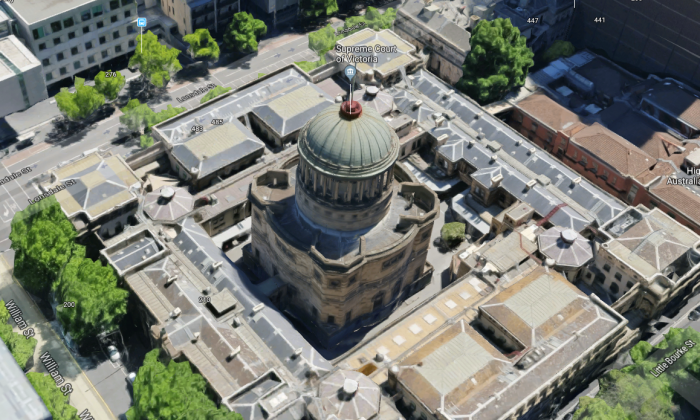 A Melbourne man was sentenced at the Supreme Court of Victoria for the brutal murder of his wife. (Screenshot via Google Maps)
Australia

A man who brutally mutilated and murdered his wife in front of their three children — all under six — has been sentenced to life in prison.

The 36-year-old man, who cannot be named to protect the identity of the children, was sentenced on Thursday, March 29, for violently attacking his 27-year-old wife. He mutilated her body and slashed her repeatedly with a sharp knife before dumping her body in a grassland next to the tennis courts at Dallas, Melbourne.

Police believe the murder was committed because the wife did not want her husband to join the ISIS group in Syria, reported ABC.

The Supreme Court of Victoria heard “grotesquely violent” and “disgusting” details of the crime which occurred in July 2016. The father had also forced his children — aged two, four and six at the time — to watch him “slaughter” their mother with a knife in the lounge room of their house. The court heard the woman most likely died from blood loss.

The children also accompanied the father to dump the body before he drove them to a bakery and used the mother’s debit card to buy pastries.

Detectives said one of the children told them that his mother’s body was nothing but blood, reported the news broadcaster.

They also told police that their father wrapped the body in electrical tape, plastic, and a doona before it was placed in the boot of the family car.

Justice Lex Lasry said the victim’s injuries were so severe that police initially were not able to identify her gender. The husband used scissors, a sharp knife, and a meat cleaver during the grisly attack to injure the woman’s face and genitals, reported Newscorp.

“Your killing was the culmination of months, if not years, of violence. You totally dominated her,” the judge said, reported the news station.

“It was grotesquely violent. What you did was disgusting. It is hard to forecast the impact this will have on your children.”

The judge added that it will impact all three children “for the rest of their life.”

“The very thought of a child being able to describe their father slaughtering their mother is beyond belief,” Lasry said, reported ABC.

Her body was found by a member of the public and took two weeks to identify.

#BREAKING: Islamic State sympathiser who murdered his wife in front of their three children given life, minimum 30 years. More to come. @newscomauHQ

During the trial, the court heard the father had extremist Islamic beliefs and used the drug ice.

Police had alleged that the father had told his brother-in-law about an incident where he fought with his wife over wanting to go to Syria to join ISIS. He said that he had sliced her hand with a knife six months prior to her death, reported the news broadcaster.

However at the sentencing on Thursday, the judge said he did not accept that Islamic extremism was the sole reason for the brutal murder.

The court heard that the couple met in 2008 after the victim moved to Australia from Lebanon and were married within two weeks as the wedding was “arranged,” reported Newscorp.

The pair then had three children and were living at a home in Broadmeadow that was described by police as “sparsely furnished.” The couple’s relationship was ruled by violence.

The court also heard that the three children were victims of his abuse where they showed signs of physical abuse. When asked by police, the children told them that their father had beat them.

Lasry said the father showed no signs of remorse and suggested that there were limited prospects for his rehabilitation. The judge also rejected the argument that a drug-induced psychosis was responsible for his actions, reported the news website.

The man had a criminal history prior to meeting his wife including theft, intentionally causing injury, and driving offences. He will be eligible for parole in 30 years.