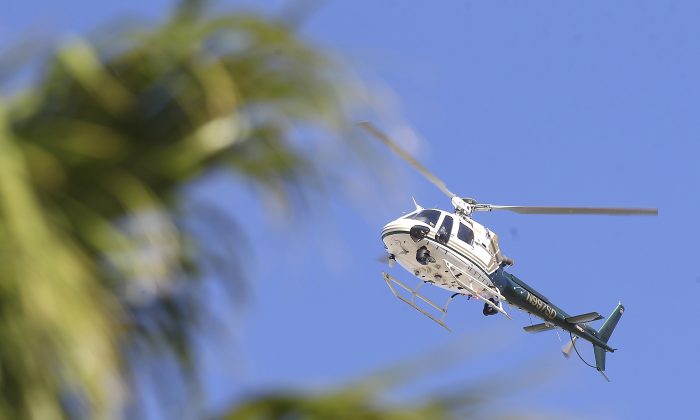 SAN DIEGO—An Italian man, who was stranded in the San Diego County mountains for three days after a hiking trip, has been rescued with minor injuries, officials said Jan. 27.

On Jan. 19, the unidentified man from Italy took to the Jacumba Mountains from the Goat Canyon Trestle trailhead deep in East County, north of the U.S.-Mexico border, according to the San Diego County Sheriff’s Department. The man was reported missing on Friday.

The next day, the department’s helicopter unit located and retrieved the man from an area near Carrizo Gorge, according to a video released by the department. The man could be seen in the video walking with emergency personnel.

First responders learned that the man got lost, and had taken shelter in nearby decommission rail tunnels. The hiker told his rescuers that he found water in small pools at the bottom of the gorge.

No other information was released.