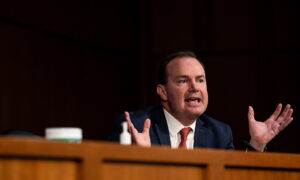 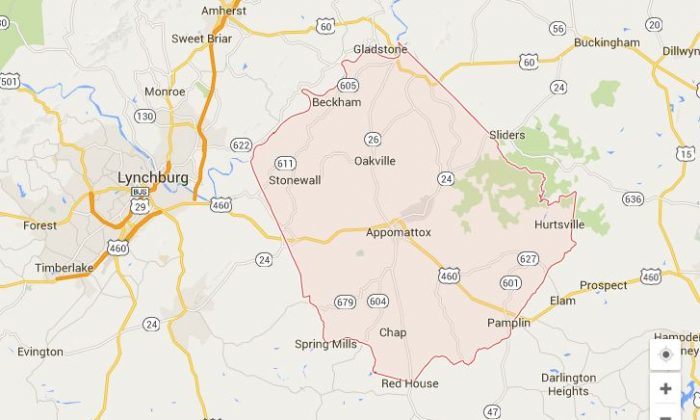 A man who had gone missing after his home was destroyed in the Virginia tornado on Wednesday was found dead.

The man lived in Evergreen in Appomattox County.

“His residence was destroyed by the reported funnel cloud that swept through the region of Evergreen and Red House. His remains will be transported to the Office of the Medical Examiner for positive identification,” the Virginia State Police said in a statement.

Three others died in the storm, in Waverly. The total injured count in Appomattox County was 7, with two considered serious, reported WDBJ. Eight others were injured in Waverly, where multiple homes were destroyed.

Statewide, at least 30 structures were damaged and 15 were completely destroyed, reported WTVR.

Virginia Governor Terry McAuliffe has declared a state of emergency