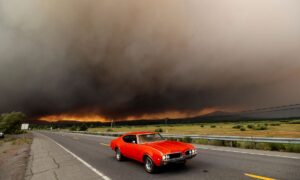 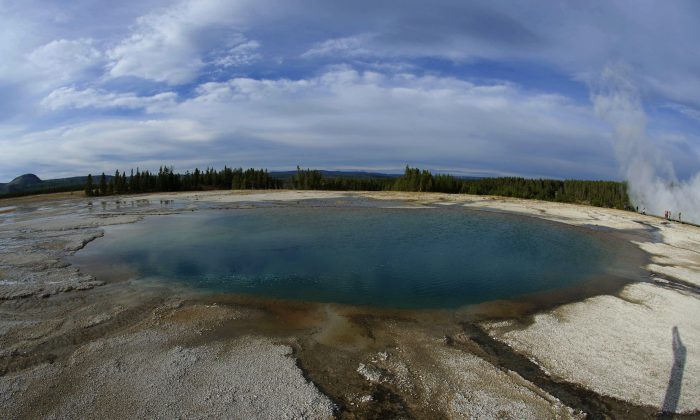 Witnesses said the man, who is believed to be in his 20s, walked off a boardwalk into a hot spring in the Norris Geyser Basin. It’s unclear if the man was a tourist.

The area has been closed off as Yellowstone rangers search for the man, reported the Bozeman Daily Chronicle.

Yellowstone Supervolcano Found to be 4.5 TIMES Bigger Than Previously Thought

Officials told the paper that rangers are considering this as “a probable fatality because the victim has not been located.”

NBC News reported that searchers looking for the presumed dead man are using “extreme caution” due to the hazardous nature of the area. The man fell into a place that’s about 225 yards off of the boardwalk.

Yellowstone says that hot springs have injured or killed more people than anything else in the park—including bears and bison.

The incident comes right after several high-profile incidents. On May 14, a group of tourists from Canada left the boardwalk by Grand Prismatic Spring and walked around the protected—and hazardous—area. They took photos and videos before posting them online. They were eventually charged on federal counts, according to court documents.

Recently, a 13-year-old boy was taken to the hospital in Jackson, Wyoming, after he fell into a hot spring.