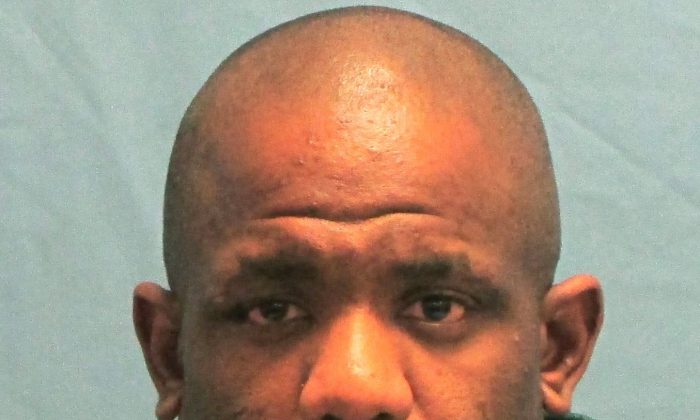 LITTLE ROCK, Ark.—The man accused of fatally shooting a 3-year-old boy in a road-rage incident in Little Rock has pleaded not guilty by reason of mental disease or defect.

An attorney for Gary Eugene Holmes entered the plea Thursday. He’s accused of fatally shooting 3-year-old Acen King as the boy was riding in his grandmother’s car on Dec. 17.

Holmes’ attorney, Ron Davis, requested a mental evaluation for his client, and a May 15 hearing has been set to discuss the results.

Davis told reporters that Holmes does not admit any guilt in the case.

The boy’s grandmother told police she had stopped at a stop sign in the rain when a man honked his horn, then got out of his car and fired a gun, fatally striking Acen.