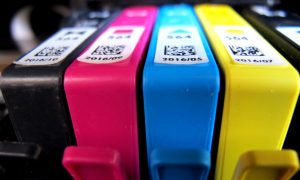 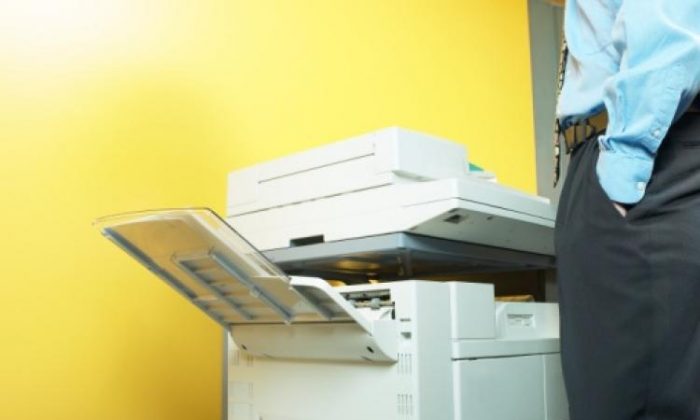 A stock photo of a printer (photos.com)
Trending

Doug Costello, a Massachusetts man, thought selling an old printer on Craigslist would be a simple and easy way to make extra cash.

It turned out to be one of the biggest, and most costly, mistakes of his life.

Costello, 66, said he didn’t realize that selling off the printer on the website for $40 would embroil him in a six-year-long legal battle that would end up costing him $12,000 in legal fees.

In 2009, Costello sold the printer to Gersh Zavodnik. However, Zavodnik turned around and said it was broken and filed a lawsuit, the Indianapolis Star reported.

Man successfully sued for $30K over $40 printer he sold on Craigslist to Gersh Zavodnik https://t.co/h2JOB6rt7v pic.twitter.com/ldMRUNsE2u

Zavodnik, according to the Star, is known to many in the legal community as someone who has frequently filed lawsuits. He also represents himself in court.

The Indiana Supreme Court said the “prolific, abusive litigant” has filed numerous claims against businesses and individuals, asking for gigantic amounts of money in damages—usually involving online sales, according to the Indiana Lawyer. He has “burdened the opposing party and the courts of this state at every level with missive, confusing, disorganized, defective, repetitive and often meritless filings,” the Supreme Court said in 2014.

Zavodnik first pursued a claim of $6,000 for Costello’s printer in a small claims trial. The court ruled in favor of Costello because they said Zavodnik hadn’t kept the evidence.

“I figured that’s it,” Costello said, according to the paper. “But no, no, no. Now I’m in another twilight zone.”

Costello didn’t respond, saying he never received the demands. Under Indiana state law, Costello had 30 days to respond to the demands, and meanwhile, he didn’t ask for an extension time, which means he essentially admitted to the liabilities and damages by default. He also didn’t appear at a hearing in July 2013. Costello said he didn’t receive a notice to appear in court.

Costello said he broke down and hired an attorney, Chad Wuertz, who has represented other defendants who were sued by Zavodnik.

A number of Indiana judges refused to take the case, prompting Zavodnik to challenge the appointment of another. The Indiana Supreme Court then stepped in and appointed a special judge. In March 2015, six years after Costello sold the printer for $40, Special Judge J. Jeffrey Edens awarded Zavodnik a judgment of $30,044.07 for a breach of contract.

In March 2016, an appeals court responded to Costello’s appeal. Chief Judge Nancy Vaidik wrote that the $30,000 in damages “had no basis in reality.”

“He did not send requests claiming $30,000 and $300,000 and $600,000 in damages because he believes those figures are legally justified and thought Costello might agree,” Vaidik wrote. “He sent them because he hoped Costello would not respond, rendering the matters admitted…”

“Zavodnik used the rule as a way to avoid such a resolution,” Vaidik wrote.

Costello said he broke down when he heard the news.

And the seller might still lose $30,000, thanks to the buyer who sues for anything.

“I’ve had this huge weight, this financial and emotional weight for 6 ½ years,” Costello said.

For his part, Zavodnik said that his case’s stagnation was part of an orchestrated attack on him due to the lawsuits he brought to courts in Indiana.

“It’s about much more than the printer. It’s about a conspiracy of the court,” he added.

Costello told the Daily News that Zavodnik “is not normal.”

“It’s been a practice in zen mindfulness and non-attachment,” he added.