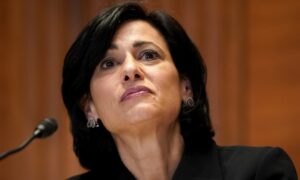 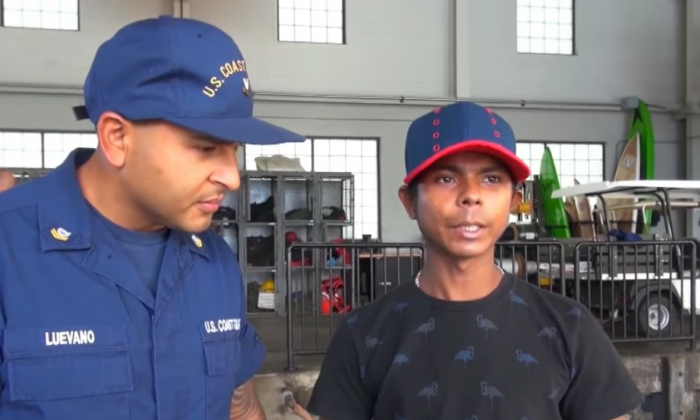 The U.S. Coast Guard has rescued a mariner who had been lost at sea in the Pacific, the sole survivor of a group of four.

The 29 year old man said that he survived on a small 23-feet boat by eating seagulls and fish.

The survivor said that the crew of four had set out from Colombia 2 months earlier. The bodies of the three men weren’t on the boat.

The man was rescued by a merchant ship, the Nikkei Verde,  around 2,000 miles southeast of Hawaii.

“The Pacific is vast and inherently dangerous,” John MacKinnon of the Coast Guard told CNN.
“This mariner had great fortitude and is very fortunate the crew of the Nikkei Verde happened upon him, as the area he was in is not heavily trafficked.”
Through an interpreter, the survivor said that he “thanked God that he has life” and “would have loved it if his friends were here with him.”
The Coast Guard said it won’t be investigating the man’s story, as it fell out of their authority.