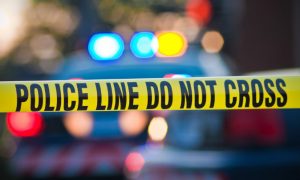 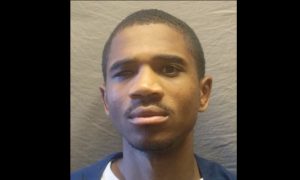 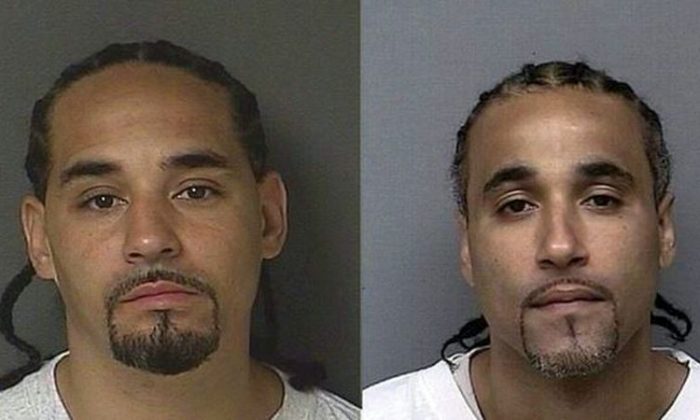 Kansas state will hand $1.1 million to a wrongly-convicted man who spent 17 years in prison for a robbery he says was committed by a doppelganger.

The settlement on Dec. 18 is the first to be given under a new law in Kansas.

Richard Jones, 42, was convicted for aggravated robbery in 2000 on the strength of eye-witness testimony that picked him out as the perpetrator. He always insisted on his innocence.

After almost 17 years in jail he was released in 2017, following  the emergence of images of a local lookalike who even shared his first name.

“We are committed to faithfully administering the new mistaken-conviction statute the legislature enacted,” Attorney General Derek Schmidt Schmidt said in a statement. “In this case, it was possible on the existing record to resolve all issues quickly, satisfy all of the statute’s requirements, and agree to this outcome so Mr. Jones can receive the benefits to which he is entitled by law because he was mistakenly convicted.”

Jones had two young daughters, a one year-old and a baby just a few months old, when he was first detained.

He was wrongly identified as being one of the perpetrators of a robbery in 1999 at a Walmart parking lot in Kansas City. A woman had her phone stolen by three assailants during an attempted purse-snatching that resulted in her scraping her knee.

Jones said all along he was at home—across the state line in Missouri—during the robbery.

There was no evidence, fingerprints, or other kinds of evidence that linked him to the robbery. Prosecutors used eyewitnesses to obtain a conviction against him.

He was sentenced to 19 years.

‘One of the Most Bizarre Scenarios that I’ve Seen’

He appealed at every chance in the legal process. A campaign by supporters to prove his innocence eventually unearthed an image of a man who lived near the Walmart where the robbery occurred at the time, who bore a remarkable resemblance to Jones.

“This has been one of the most bizarre scenarios that I’ve seen in my 27 years of prosecuting cases,” Johnson County District Attorney Steve Howe said during the 2017 hearing that overturned the conviction.

The remarkable resemblance in the picture not only helped overturn his conviction, but also helped Jones to understand how fate had conspired to put him in jail for so long.

“When I saw that picture, it just made sense to me,” Jones told the Kansas City Star. “They say you can’t see the picture clearly if you [are] in it, but if I was outside this picture I would have seen the same thing.”

“We were floored by how much they looked alike,” Jones’s lawyer Alice Craig said about seeing his photo alongside the photo of another man known as “Ricky.” It’s not clear what the man was locked up for. The New York Post reported that the other suspect’s name is Ricky Amos, and he used to live with his mother in Kansas City.

Two other lawsuits have been filed under the new mistaken-conviction statute.