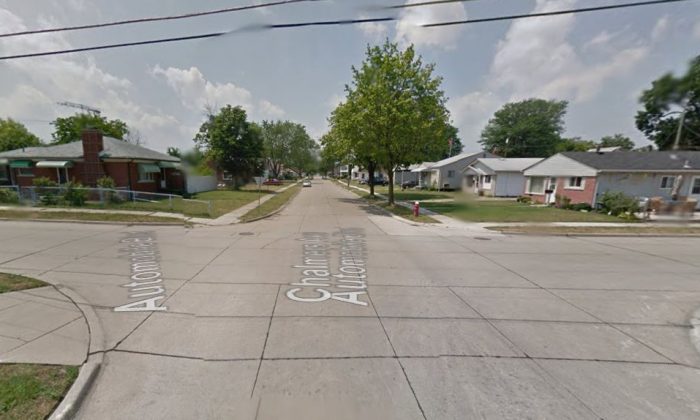 Man in Custody in Warren, Michigan, After Shooting at Cops During Standoff

A man is in custody in Warren, Michigan, after he allegedly fired shots at police officers during a standoff.

The man then ran into a house, but he was later taken into custody.

Warren Mayor Jim Fouts told Detroit CBS that the altercation that prompted the initial 911 call involved the suspect, his wife, and their baby.

He said the suspect was barricaded in his home for a time.

“Police are getting the SWAT team organized and they are also seeking a warrant,” Fouts told the station.. “Obviously, the concern is, number one, to make sure that there’s no unnecessary injury on either side — especially involving the wife and his baby…and also to see if this can be resolved in a peaceful way.”

This is a breaking news story.