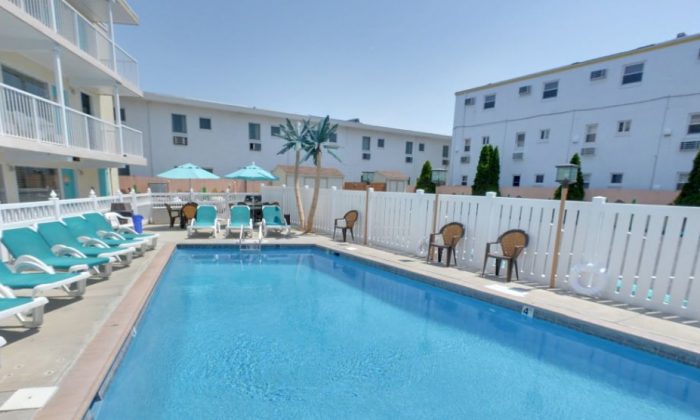 Man in Critical Condition After Getting Shocked in NJ Motel Pool

WILDWOOD CREST, N.J. — Authorities have identified a New Jersey man found unconscious at the bottom of a motel pool and rescued by a maintenance worker and guest.

Police say 34-year-old Greg Subiszak of Fair Lawn was pulled from a pool at the Aztec Motel Saturday night in Wildwood.

A Camden teen who jumped into the water to save Subiszak tells WPVI-TV his body tensed up and began shaking after entering the water.

A maintenance worker shut off the electricity and pulled Subiszak out of the water. The worker and a guest performed CPR on the man, who remains hospitalized in Philadelphia in critical condition.

No other injuries were reported.