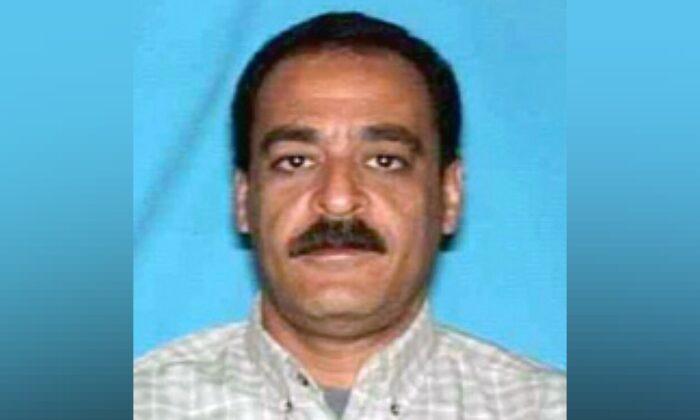 DALLAS—A man who evaded arrest for more than 12 years after being accused of fatally shooting his two teenage daughters in a taxi parked near a Dallas-area hotel was going on trial this week.

Jury selection was set to begin Monday in the capital murder trial of Yaser Said, 65. Said, who is accused of killing 18-year-old Amina Said and 17-year-old Sarah Said on New Year’s Day in 2008, faces an automatic life sentence if convicted. Testimony was scheduled to start Tuesday.

The sisters were shot multiple times in the Dallas suburb of Irving. Sarah Said managed to call 911 using a cellphone, telling the operator that her father shot her and that she was dying.

Yaser Said, sought on a capital murder warrant since the slayings, was placed on the FBI’s most-wanted list. Said, who had worked as a taxi driver, was finally arrested in August 2020 in Justin, about 35 miles (58 kilometers) northwest of Dallas.

His son, Islam Said, and his brother, Yassim Said, have since been convicted of helping him evade arrest.

In a letter written to the judge overseeing the case, Yaser Said denied killing his daughters.

According to a police report, a family member told investigators that Said had threatened “bodily harm” against one of his daughters for dating a non-Muslim. Police documents also show that before the teens were killed, their mother had fled with them to Oklahoma because they feared Said.