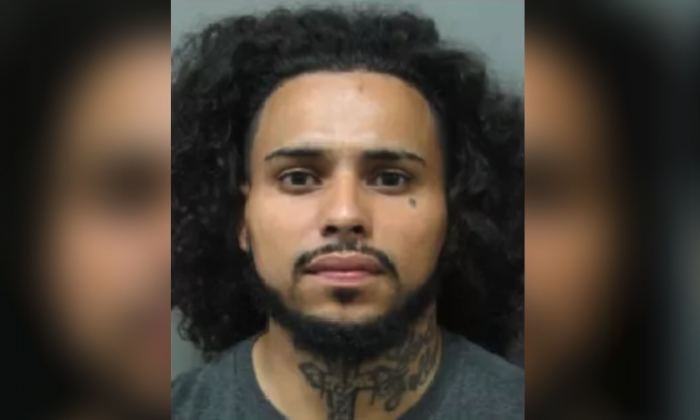 One of four men accused of killing two Maryland teens on the eve of their high school graduation was found guilty on Thursday, Jan. 18.

Prosecutors in the case told the court that what drove the actions of convicted Jose Canales-Yanez was revenge for a drug deal gone wrong months before, NBC4 reported.

According to authorities, the two high school seniors drove to a location on the night before their graduation, with the intent of meeting another teenager supposedly interested in buying an extra ticket to the ceremony.

But police said this was a ruse to draw Najjar to an out-of-the-way location to carry out the revenge killing. Ziberov was reportedly not a target and, according to Fox5, the honor roll student was not mentioned in court documents as having had any connection with the drug-related incident that allegedly provoked the murders.

The bullet-riddled bodies of Najjar and Ziberov were discovered on June 5, 2017, in a blue Honda Civic.

According to the police, Najjar had been shot four times and Ziberov 10 times.

Investigators linked the deaths to an incident in which Najjar was rumored to have committed a robbery in late 2016.

Canales-Yanez’s then-girlfriend and current wife, Kara Yanez, reported to police on Dec. 14 that the passenger in a blue Honda Civic had reportedly taken her iPad and dragged her about 50 feet with the car.

According to the judge in the case, Canales-Yanez knew Najjar was in the car that struck his wife, but told police he was unaware of this when questioned at the scene.

Prosecutors alleged that Najjar stole marijuana and an iPad from the convict’s wife. According to an informant, Najjar was killed in revenge.

Canales-Yanez, Roger Garcia and Edgar Garcia-Gaona were indicated by the informant as suspects and taken into custody by police.

Not long before the murder, the men searched Google for a song called “I Kill for My Family,” prosecutors told the court. The judge said the song likely inspired Canales-Yanez and provided insight into his frame of mind.

A fourth man, Rony Alexander Galicia, was later arrested and also charged with first-degree murder and conspiracy to commit murder.

“I am glad they caught them and I hope they rot in hell,” Najjar’s father, Adi Najjar, told NBC4 after the arrests.

Ziberov’s father, William Tewelow, was heartbroken over his son’s death.

“The lesser in our society decided to snuff his life out,” he said to the television station.

According to a GoFundMe page, Ziberov was an honors student who planned to attend the University of Maryland.

“I put a lot of hope in him for his future,” his father said. “In fact, I’d like to say I think Artem could’ve solved many of the world’s problems when he grew up.”

Prosecutors say they are seeking a life sentence without parole for Canales-Yanez.

The other three suspects await trial.