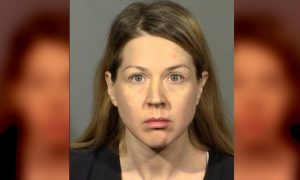 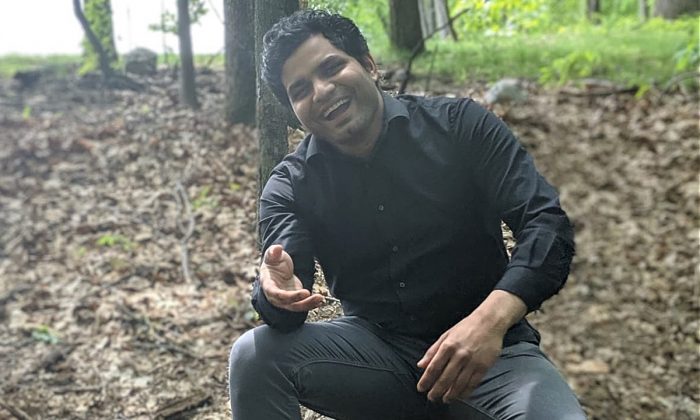 Man Drowns in Lake After ‘Something Pulls Him Down’

The body of a Morris County man who went missing during a swim in Lake Hopatcong on June 1 was recovered on Monday.

Avinash Kuna, 32, of Parsippany was at the lake with his friends to celebrate his birthday. They had rented a pontoon boat and Kuna stepped out of the boat to swim.

“Avinash got into the water and within no time started saying something is pulling him down and screamed for help. He started flailing and was gasping for air,” his friends wrote on GoFundMe.

“Avinash started to drown in water. Everything happened so quickly and all of us were terrified. Not knowing how to react, we called Bridge Marina and 911 for help,” said the fundraising appeal.

Bad weather conditions and the weed inside the lake made search operations difficult. New Jersey State Police recovered Kuna’s body on Monday at 6:09 p.m. from the Henderson Cove on the lake, said a police press release.

Kira Sudol, 36, a resident who boats at the lake, told NJ.com that the area where Kuna got into the water is not good for swimming. “It’s a lot of muck and mud,” she said. “It’s not deep over there, but there’s a lot of weeds and seaweed. It’s not somewhere you’d want to swim.”

Kuna was a software engineer and was originally from India. “In case of unfortunate event of not seeing him alive, we are planning to send the body back to India for his family and well-wishers to see him for one last time and to perform last rituals,” his friends wrote.

Kuna’s mother is reportedly in shock and had to be hospitalized due to his death.

“Avinash is one of the very few people being loved by all his associates for his plain hearted nature and willingness to help others. He always cared for well-being of fellow people and the society. He had high ambitions in life, to become an entrepreneur, give back to the society, travel places around the globe etc.,” said the fundraising appeal.

Swimmer screamed something was pulling him down, friends say, after he went missing in Lake Hopatcong https://t.co/IqOATL8nbI pic.twitter.com/kH9uxad8zN

Deaths Due to Drowning

Drowning is considered a major public health problem worldwide and 360,000 people died from it in 2015, according to the World Health Organization (WHO).

The WHO report says drowning is the third largest cause of unintentional injury death, accounting for 7 percent of the total injury-related deaths globally.

“Children, males, and individuals with increased access to water are most at risk of drowning,” said the report.

Unintentional Drowning: Get the Facts from the CDC

About one in five people who die from drowning are children 14 and younger.1 For every child who dies from drowning, another five… https://t.co/1yxwjjioin

In the United States, 45 percent of drowning deaths happen among the most economically active segment of the population.

“Coastal drowning in the United States alone accounts for $273 million each year in direct and indirect costs. In Australia and Canada, the total annual cost of drowning injury is $85.5 million and $173 million respectively,” said the report.