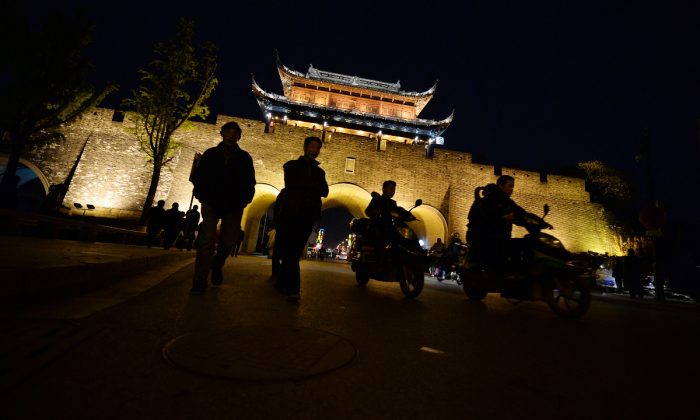 Man Drives Drunk and Requests to be Jailed, Gets a Worse Outcome

A man attempted to escape the stress of life by committing a crime and immediately turning himself to the police, with the intent of being imprisoned for a period of time. However, he was only fined and not given any jail time, according to Chinese online media outlet Pear News.

The man, surnamed Wei, drove drunk to the police station in Changzhou City of China’s Jiangsu Province on July 20, and told the officers that he had committed such a crime, according to the Pear Videos report from July 30.

Wei had hoped that he would be thrown in jail, but instead, the police fined him 1,000 yuan ($145) and suspended his license for six months.

Users on social media mostly joked about the man’s added misfortune from the police’s decision.

Wei was feeling depressed as he had fallen on hard times as of July 20. His business was losing money, or may have even failed, as the report ambiguously explained. He had also been getting into fights with his wife recently, according to Pear Videos.

He wanted to go to jail for a period of time so that he could have some peace and quiet and escape the daily pressures of life, the report described.

One traffic officer told Pear Videos that the police felt his behavior was very odd. Another officer confirmed that Wei’s BAC reached 0.78, and his house was only about 0.6 miles (1 km) from the police station. The officer also mentioned that Wei had drove under four minutes to the station after checking traffic cameras.

While at the station, Wei attempted to explain his actions, but was still under the effect of alcohol in his slightly incoherent confession. “The things we’re forced to do in life, I have no money, and I myself can’t think of—” Wei said before stopping midway through the sentence while talking to an officer, according to Pear Videos. “We aren’t people who do bad things, we just wanted to come ask the police to help.”

As a result, the police slapped Wei with a fine and took away his driver’s license.

“They punished him too accurately. He just wanted to get a free meal, free drink, and to escape from his wife,” wrote user “Heart Uncaringly Drifting.”