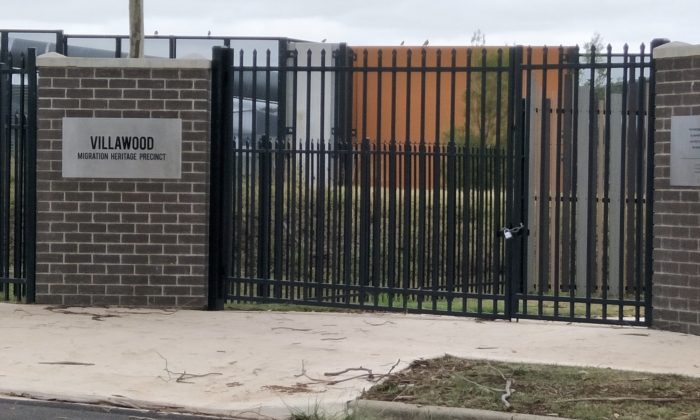 A man has died at the Villawood Detention Centre in Sydney. (kamran haider/Google Map)
By AAP

A man has died at the Villawood Detention Centre in Sydney.

Refugee advocate Ian Rintoul said the Iraqi asylum seeker was found about 6 p.m. in his room after taking his own life in the La Trobe compound.

The Refugee Action Coalition spokesman said all detainees with beds in that compound were locked out as of 10 p.m.

A Sierra Leone man died in unsuspicious circumstances in the same facility on January 25.

Australian Border Force confirmed the latest death on March 4 but did not release further details besides saying the matter had been referred to the NSW coroner and other “appropriate agencies”.

“We express our condolences to the man’s family and friends,” a spokesman said in a statement on March 4.

“As this matter will be subject to further investigation, it would not be appropriate to comment further.”

NSW and federal police said the matter was not being handled by them.