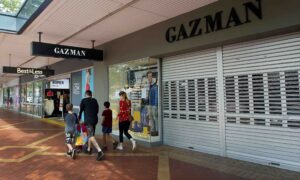 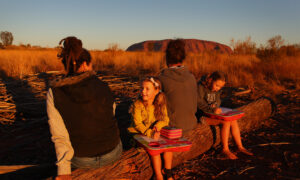 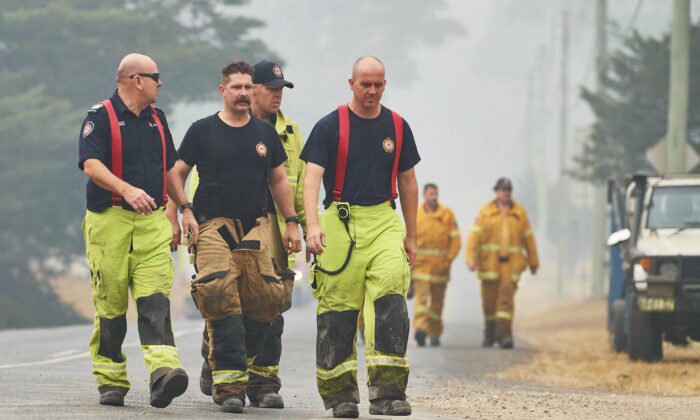 A solo pilot has died after crashing his home-built amphibious light plane into a backyard in Australia’s NSW Hunter region.

New South Wales Police confirmed the plane crashed short of a runway about 10:15 a.m. on Sunday and into the yard of a property on Denton Close in Windella. The street is next to the Royal Newcastle Aero Club.

The pilot is yet to be formally identified but is believed to be a 44-year-old man. He was removed from the wreckage by witnesses but attempts to resuscitate him failed and he died at the scene.

A Fire and Rescue NSW spokesman told AAP firefighters were on the scene to clear fuel spills and hazardous material from the crash site. One firefighter had been injured during this process and transported to hospital, with his condition unclear.

A Civil Aviation Safety Authority spokesman told AAP the plane was an amateur-built Osprey 2 amphibious aircraft, possibly built by the pilot himself from a kit.